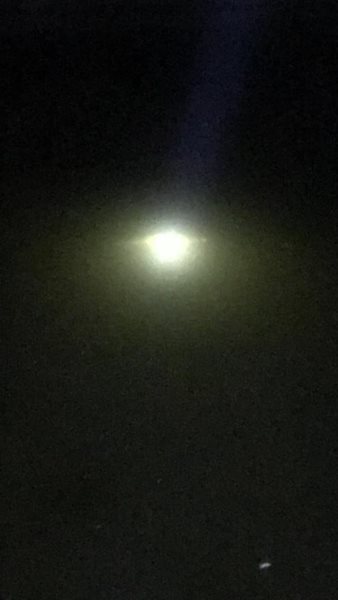 Park officials provided an update on the Park's Facebook page over the weekend. They said a person who has hunted and caught alligators on multiple occasions was brought in over the weekend and after two nights at the park, that person believes a grass carp is suspected to be what was reported as an alligator.

The grass carp is roughly four feet long, which was the same length the suspected alligator was said to be.

Officials said they thought this grass carp could be the culprit as it has alarmed several people in the past.

The Park said they will miss all of the fun Jurassic Park memes, but they're happy the pond is being given the all clear. 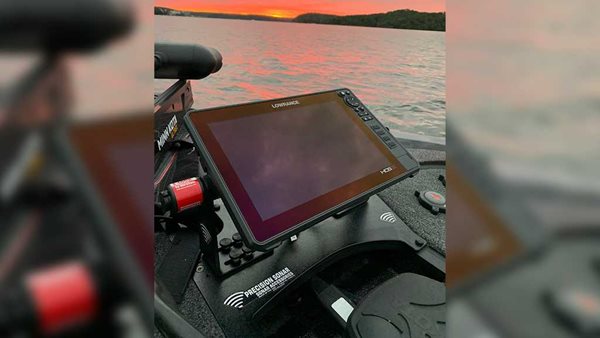 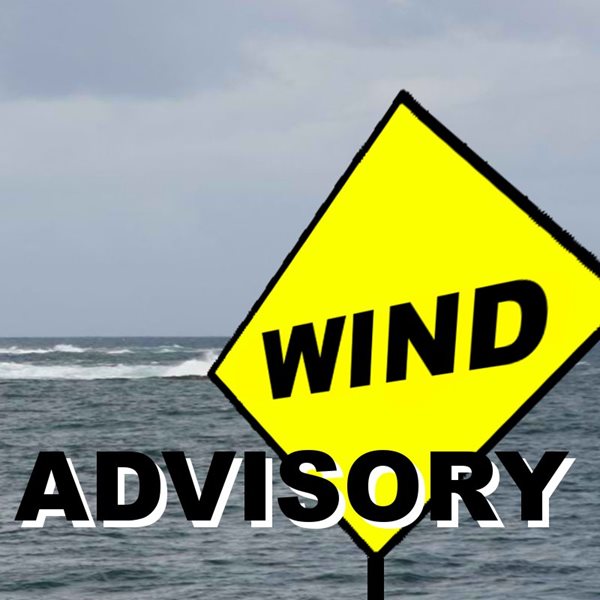 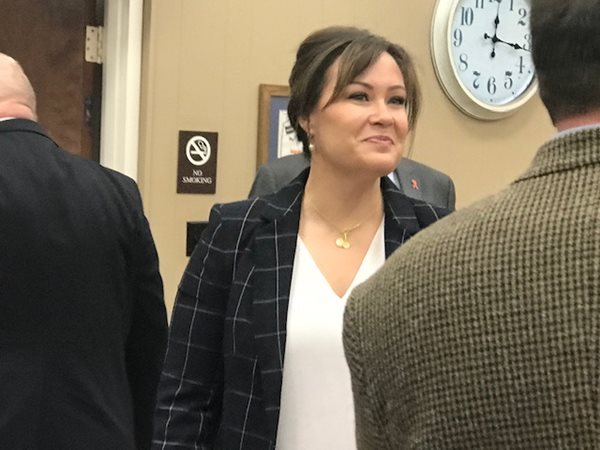 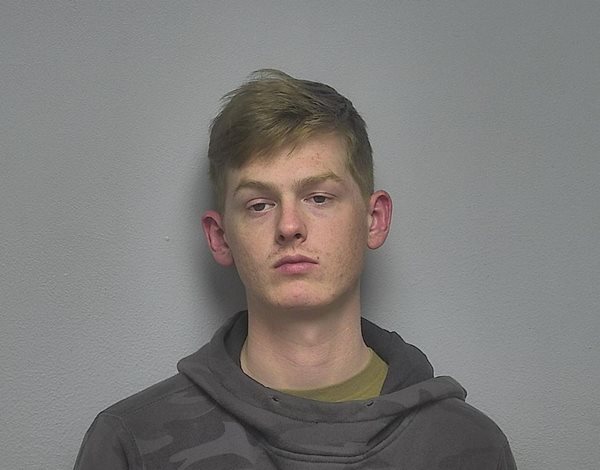