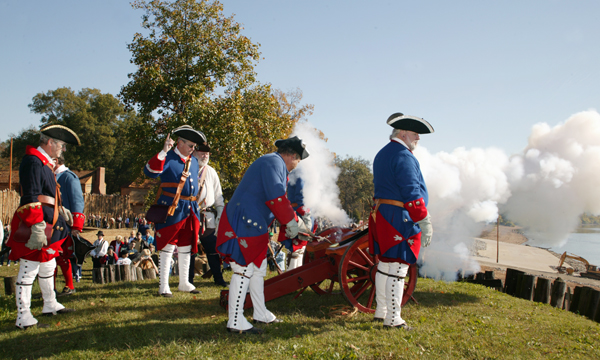 For nearly 50 years, the encampment festival has provided visitors with a chance to experience what life was like at Fort Massac during the 18th and early 19th centuries.

The encampment hosted by the Illinois Department of Natural Resources and sponsored by the Greater Metropolis Convention and Visitors Bureau will kick off at 10 a.m. on Saturday and is free to the public.

The encampment features an opening 'Posting of the Colors' ceremony at 10 a.m. on both days. During both afternoons, mock military battles and tactical demonstrations will be performed by re-enactors on the Fort Massac grounds beginning at 3 p.m. A military retreat ceremony will close the event at 5 p.m. on Saturday and at 4:30 p.m. on Sunday. Hundreds of military re-enactors and other participants wearing period clothing will present the roles of explorers, traders, settlers and soldiers on the early Illinois frontier. 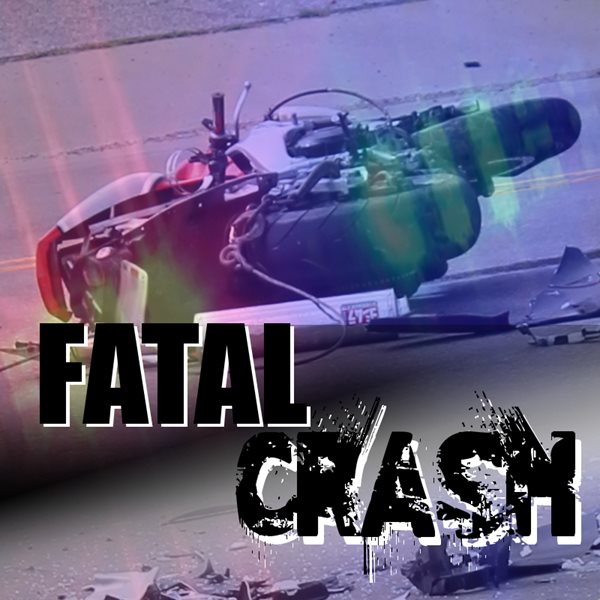 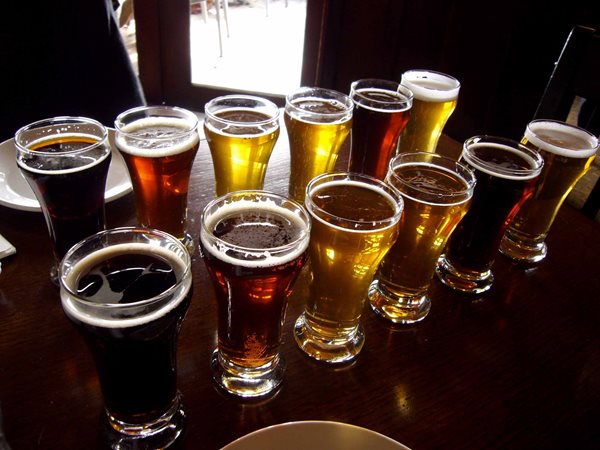 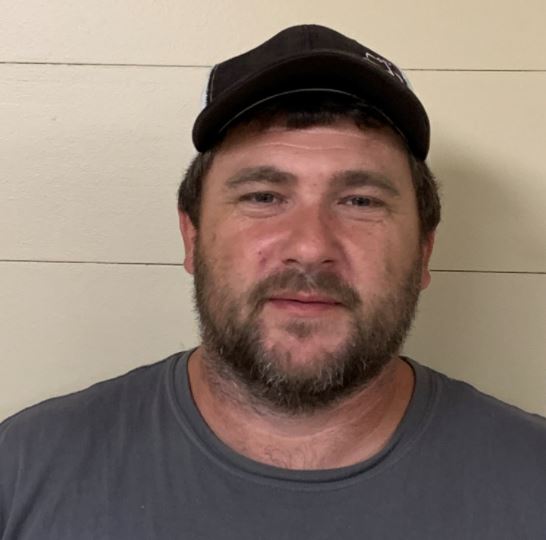 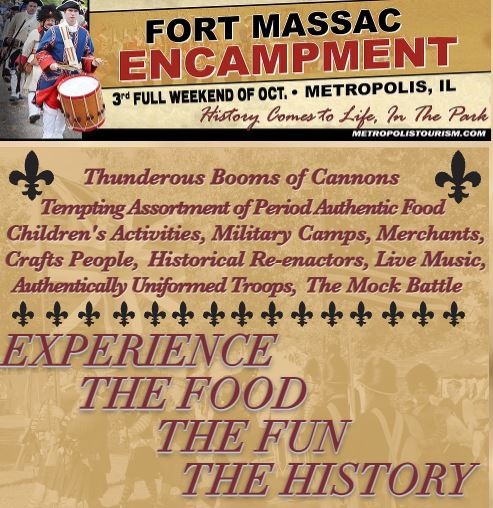