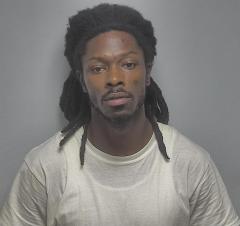 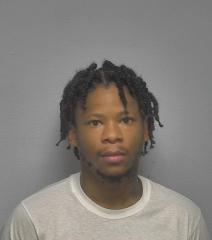 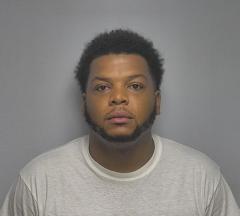 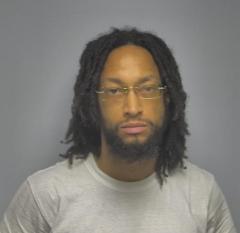 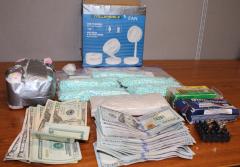 Drug detectives were watching a home on Trimble Street, whose occupants were suspected in illegal drug activity. When a vehicle left the home, police stopped the vehicle and called in a drug K9.

A search of the vehicle reportedly uncovered a box of about 5,000 suspected fentanyl pills.

Detectives searched the home and said they found more fentanyl pills, along with more than $18,000 in cash. 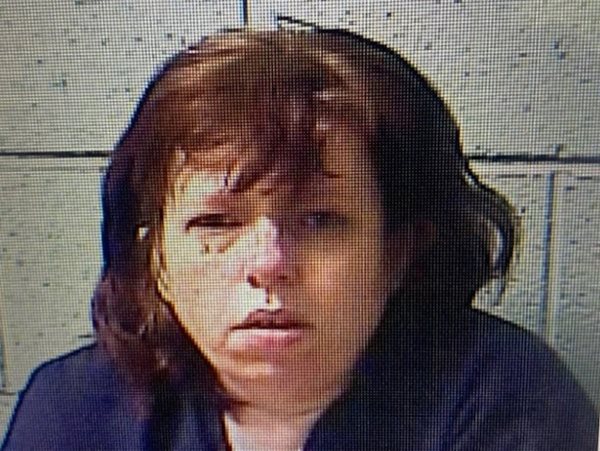 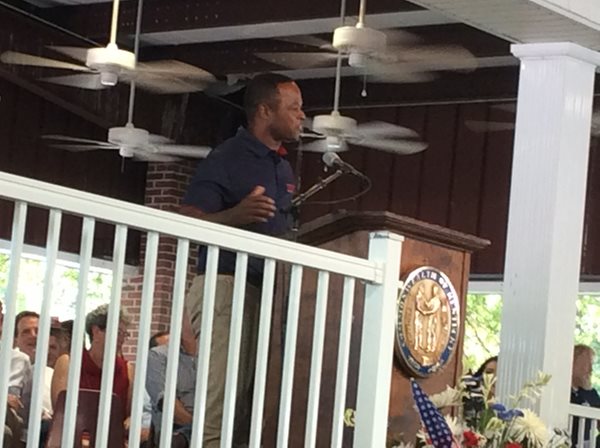 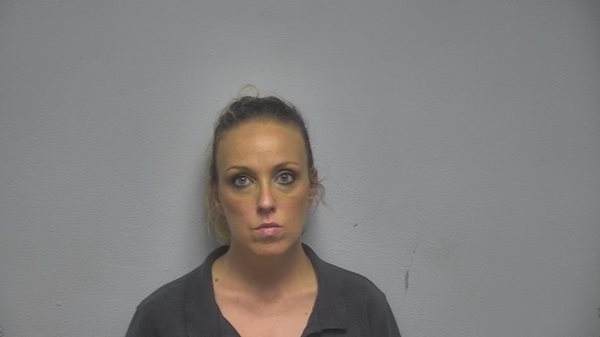 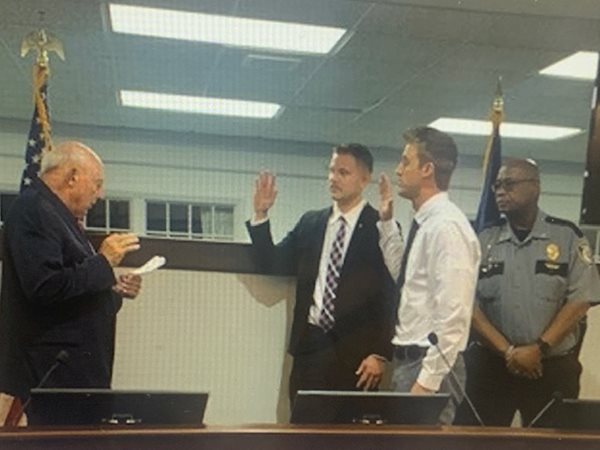 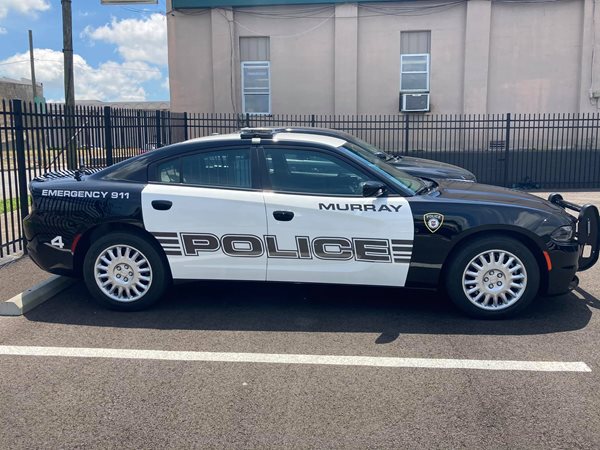