16-Year-Old Hit by Two Vehicles in Front of School 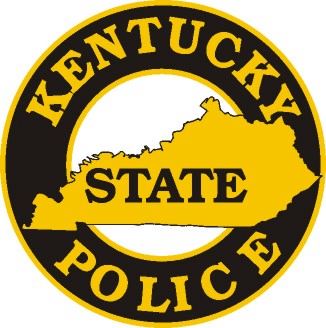 The Kentucky State Police says the incident occurred on KY 131 in front of Symsonia Elementary School.

According to police, 49-year-old Baleda Johnson of Hickory was driving north on KY 131 when she noticed a pedestrian walking in the roadway. Johnson attempted to avoid them, but was unable to do so and struck the pedestrian.

Johnson pulled her car over to render aid and call 911. Before she was able to reach the pedestrian, 82-year-old Ollive Barrett of Benton, who was unaware of anyone lying in the roadway, struck the pedestrian a second time.

The pedestrian, a 16-year-old juvenile, suffered significant injuries to their leg and face and were airlifted to Vanderbilt Medical Center.