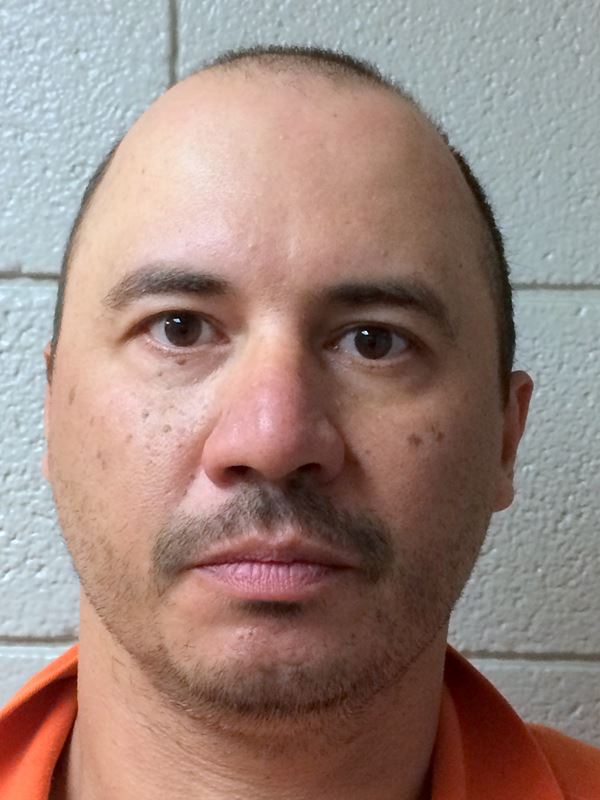 According to Kentucky State Police, 44-year-old Oscar Cruz, of Greeley, Colorado, was driving on I-24 in Lyon County Wednesday when he was pulled over by troopers for an alleged traffic violation.

Troopers say Cruz had approximately one ounce of marijuana, drug paraphernalia, and two firearms in the vehicle with him.

Cruz was arrested and charged with possession of pot, possession of drug paraphernalia, and carrying a concealed deadly weapon.  He was booked into the Caldwell County Jail.