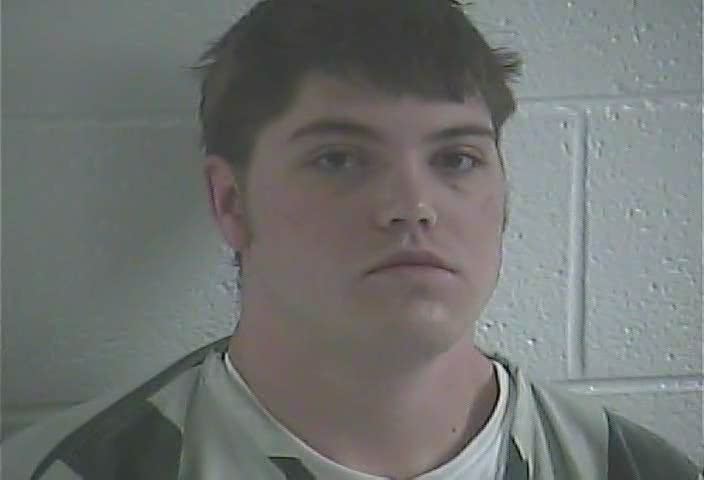 The Calloway County Sheriff's Department says a vehicle was spotted driving erratically on South 16th Street, and pulled it over just after 6:00 am. After field sobriety tests were conducted, 22-year-old Ezekiel "Zeke" Pike was arrested for DUI 2nd offense. He was later charged with two counts of possession of a controlled substance - one of them being cocaine, possession of marijuana, possession of drug paraphernalia, and prescription not in proper container. A search of the vehicle revealed a gun, which means all other charges are firearm-enhanced.

Pike signed with Auburn as a quarterback out of high school in 2012. He was dismissed in June 2012 after his arrest for public intoxication.

Pike then transferred to Louisville, where he sat out a year due to NCAA transfer rules. He played sparingly in 2013 as a tight end, but left the program in 2014 and transferred to Murray after being arrested on another alcohol-related charge.

Pike was dismissed from the Murray State football team in August of 2015 after his arrest on charges of possession of marijuana, possession of drug paraphernalia, resisting arrest and escape charges. He remained enrolled at MSU.