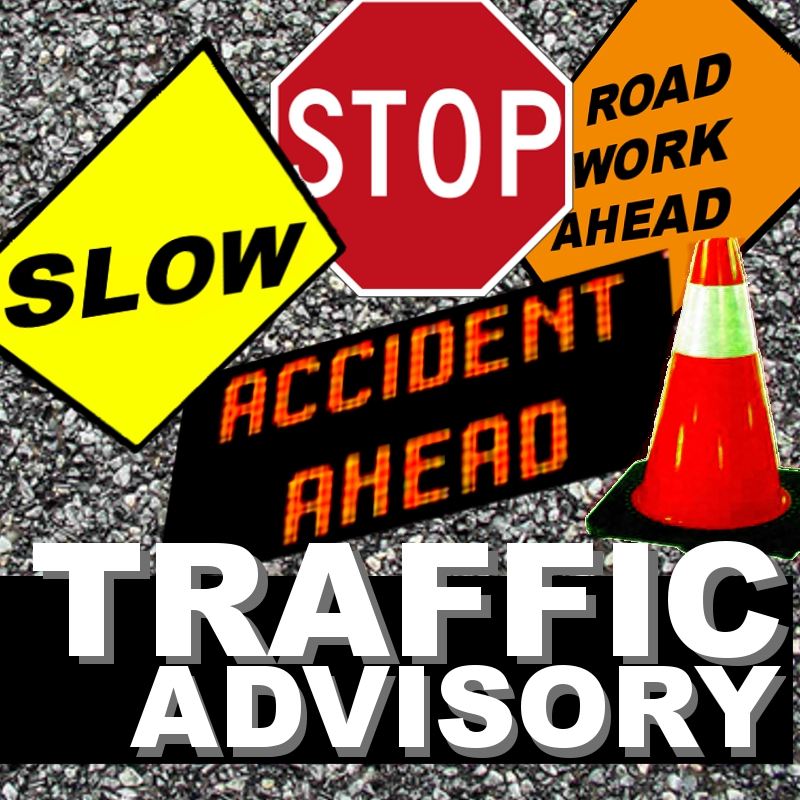 We have an overturned SEMI blocking KY 282/Gilbertsville Highway at Calvert City in Marshall County.

The truck is hauling non-hazardous emulsion that will have to be off-loaded to allow removal of the truck.

Calvert City Fire Department, Calvert Police, and Marshall County Sheriff units are on site and have the roadway closed.

Detour is via KY 95/Main Street and KY 1523/Industrial Parkway.