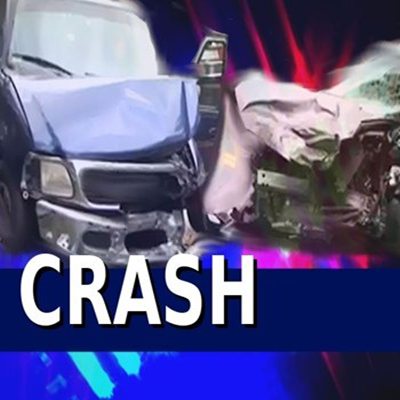 According to the Graves County Sheriff's Office, the crash happened around 4:20 in the area of KY 339 West at the Purchase Parkway near Wingo. Deputies said 27-year-old Daniel Clapp was traveling west on KY 339 when he topped a hill and observed a horse and buggy traveling in the same direction. Clapp told deputies he could not stop in time and struck the buggy in the rear.

The occupants of the buggy, 45-year-old Emanuel Gingrich, 46-year-old Ann Gingrich and a female toddler, were transported by Mayfield-Graves County EMS to Jackson Purchase Medical Center to be treated for their injuries.