Truck Fire Stalls Traffic on I-24 for Hours 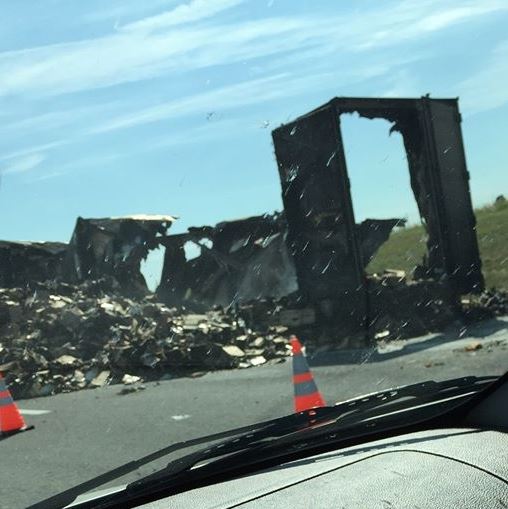 State officials say sometime around 10:00 am, near mile marker 80, a tire blew on the trailer, then got stuck in a position where it caught fire. The trailer, which contained thousands of pounds of frozen chicken, became engulfed in flames.

Traffic was stopped on eastbound lanes of I-24 until about 3:20 pm, while multiple agencies worked to detour traffic, put out the fire, and clean up the scene.
ADVERTISEMENT
Advertisement
Latest Western Kentucky
Western Kentucky