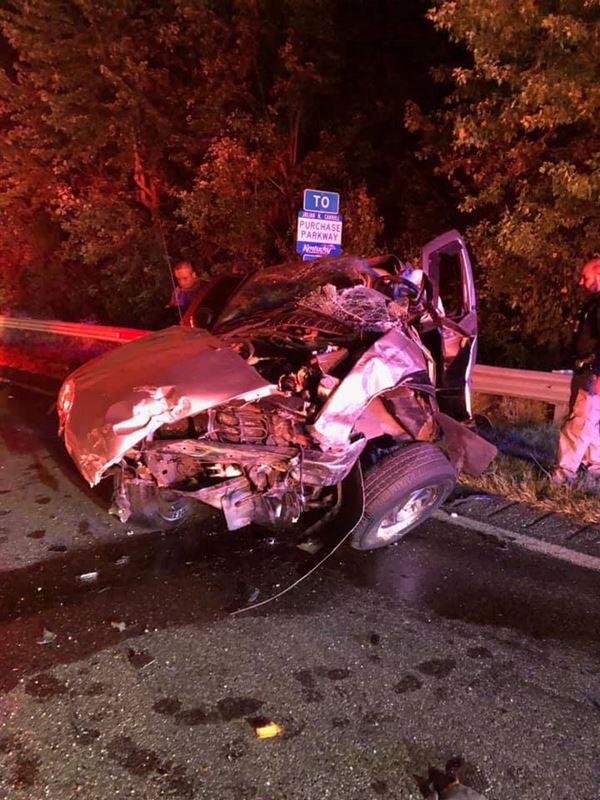 The Fulton County Sheriff's Department and the Fulton Police Department responded about 10:30 pm to the intersection of Kentucky Highway 94 and US Highway 51. Deputies said an SUV driven by Jalen Weatherspoon of Owensboro failed to stop an the intersection and struck a pickup truck driven by Kailey Schmidt of Cottage Grove, Tennessee, which was pulling a horse trailer. The trailer came loose and was reportedly dangling over an embankment.

Weatherspoon was airlifted to Regional One Medical Center in Memphis for treatment of injuries, while a passenger was taken to Union City Baptist Hospital. Schmidt and two passengers in the truck were checked by EMS at the scene and released.