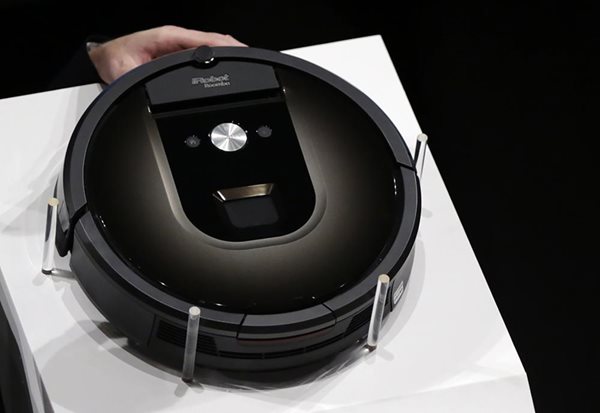 Advertisement
By The Associated Press
yesterday | NEW YORK
By The Associated Press Aug. 06, 2022 | 12:04 PM | NEW YORK
Amazon on Friday announced it has agreed to acquire the vacuum cleaner maker iRobot for approximately $1.7 billion, scooping up another company to add to its collection of smart home appliances amid broader concerns from anti-monopoly and privacy advocates about Amazon’s market power and ability to gain deeper insights into consumers’ lives.

iRobot sells its products worldwide and is most famous for the circular-shaped Roomba vacuum, which would join voice assistant Alexa, the Astro robot and Ring security cameras and others in the list of smart home features offered by the Seattle-based e-commerce and tech giant.

The move is part of Amazon’s bid to own part of the home space through services and accelerate its growth beyond retail, said Neil Saunders, managing director at GlobalData Retail. A slew of home-cleaning robots adds to the company’s tech arsenal, making it more involved in consumers’ lives beyond static things like voice control. The latest line of Roombas use sensors to map -- and remember -- a home’s floor plan, offering a trove of data that Amazon could potentially integrate with its other products.

Amazon hasn’t had much success with household robots, but the iRobot acquisition and the company’s strong market reputation provide a “massive foothold in the consumer robot market” that could help Amazon replicate the success of its Echo line of smart speakers, said Lian Jye Su, a robotics industry analyst for ABI Research.

Su said it also illustrates the shortcomings of consumer robotics vendors like iRobot, which struggled to expand beyond a niche product and was in a “race-to-the-bottom” competition with Korean and Chinese manufacturers offering cheaper versions of a robotic vacuum.

A Roomba 980 vacuum cleaning robot is presented during a presentation in Tokyo, Tuesday, Sept. 29, 2015. Amazon on Friday, Aug. 5, 2022, announced it has entered into an agreement to acquire the vacuum cleaner maker iRobot for approximately $1.66 billion. The company sells its robots worldwide and is most famous for the circular-shaped Roomba vacuum. (AP Photo/Eugene Hoshiko)
ADVERTISEMENT
Advertisement
Latest State & National
State & National 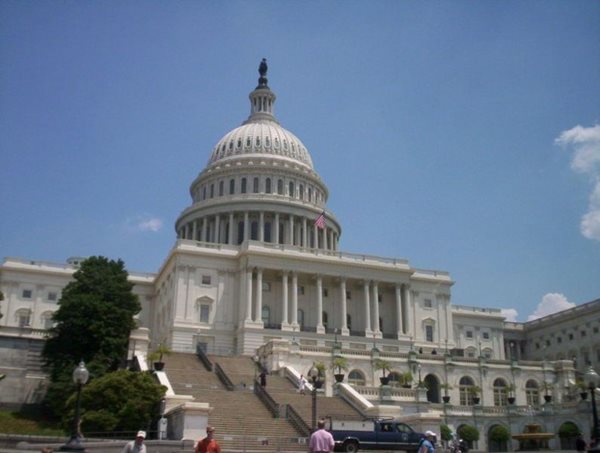 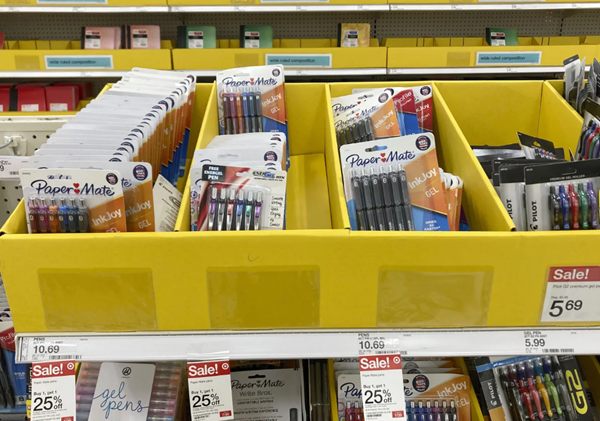 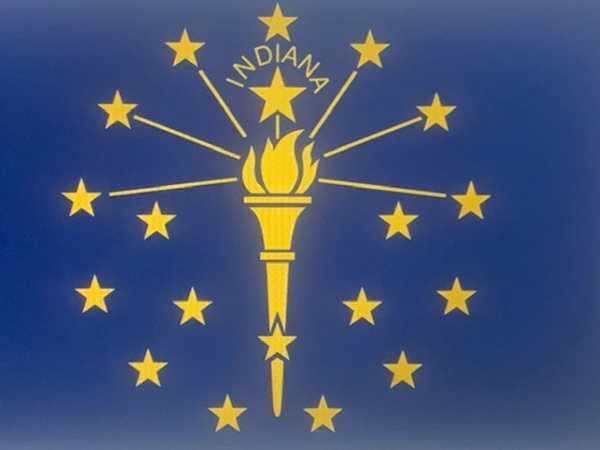