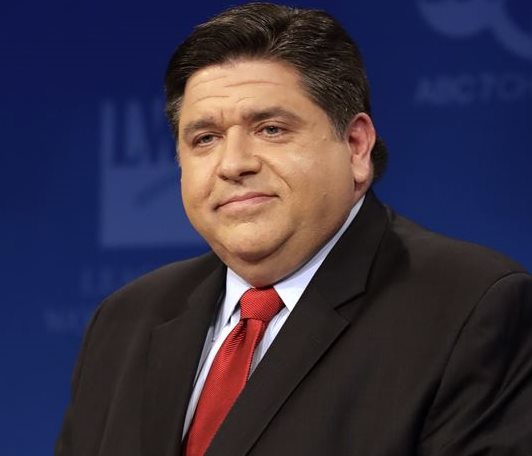 A recent poll of Illinois voters found 75% were ready now for small retail businesses to reopen, as long as they followed the Centers for Disease Control and Prevention guidelines.

“Small retailers labeled non-essential look out their front window to see the parking lot in front of Target full with cars and shoppers. Restaurants without drive-through lanes watch their customers buying lunch at Jimmy John’s and McDonald’s, while they remain closed,” he wrote Pritzker.

“We believe that we, as a county, can responsibly help these small businesses to re-open. … We are responsible citizens facing economic ruin. We can be trusted to re-open our economy in a responsible and informed way.”

“Counties that try to reopen in defiance, may not be reimbursed by FEMA for damages they cause because they ignored the law,” Pritzker said.

“Local law enforcement and the Illinois State Police can and will take action.”

But opposition to Pritzker’s order is growing. Small business owners are suing to challenge the governor’s ability to order them into ruin. Kevin Promenschenkel, owner of Poopy’s biker bar in Savanna, Illinois, filed suit after his state liquor license was threatened because motorcyclists used his picnic tables – spaced more than 10 feet apart – to eat their curbside orders.

“Four businesses, basically this last week, just announced they’d be closed permanently in town. A gym, a bar and two hair salons. That’s just this last week. Permanently,” he said. “It’s hard to sit and watch people in tears, and then to sit and think, ‘You know, I’m not too far down the road from being those people.’”

Ottawa, Illinois, gym owner Denetta Flamingo is not suing, but she sees the logical problem with allowing one set of rules for big businesses and another for the small guys who produced 60% of Illinois’ new jobs since the Great Recession.

“If you walk into a grocery store, they are filthy. There [are] people coming and going all the time. We don’t have that. The little studios don’t have that. We have the opportunity to clean in between each person. The big stores, yeah, they wipe off a cart. But when you touch a product, who touched that before you? They’re gonna wash off all their products, too?” she said.

Mayors in Chicago’s collar counties are upset that Pritzker’s phased reopening plan lumps them in with Cook County, which by itself has seen more than two-thirds of all COVID-19 cases and deaths in Illinois. McHenry County’s 25 mayors want to be separated from Chicago in the regional plan, as do those in DuPage County.

“It’s reaching a boiling point with our mayors. They are frustrated and exasperated,” Naperville Mayor Steve Chirico told WLS-TV on behalf of DuPage County mayors.

The big picture is ugly. More than 1 million Illinoisans have filed for unemployment benefits since COVID-19 started ravaging the state’s economy, creating its own set of human suffering. Added to those out of work before the pandemic, and more than 1 in 5 Illinois workers are out of a job, yet find Pritzker setting vague standards while other states plot detailed reopening strategies.

WalletHub ranked Pritzker’s response to the pandemic as the third-most strict in the nation, behind Rhode Island and Hawaii. The governor said his plan is science-based.

But other Democratic governors – Jared Polis of Colorado and Tim Walz of Minnesota, for example – reopened so-called “non-essential” businesses weeks ago, with detailed guidelines.

Are they anti-science? Of course not.  They are using science to guide a commonsense approach to reopening.

In Illinois, it’s hard to find much science in a decision to let scores of people into a 100,000-square-foot retailer, yet force mom and pop’s shop to stay dark on Main Street.


Brad Weisenstein is an editor for the Illinois Policy Institute, self-described as "an independent organization generating public policy solutions aimed at promoting personal freedom and prosperity in Illinois."


Views, opinions, positions or strategies expressed by the authors and those providing comments are theirs alone, and do not necessarily reflect the views, opinions, positions or strategies of West Kentucky Star.com, Bristol Broadcasting or any employee thereof. Bristol Broadcasting makes no representations as to accuracy, completeness, correctness, suitability, or validity of any information on this site and will not be liable for any errors, omissions, or delays in this information or any losses, injuries, or damages arising from its display or use. 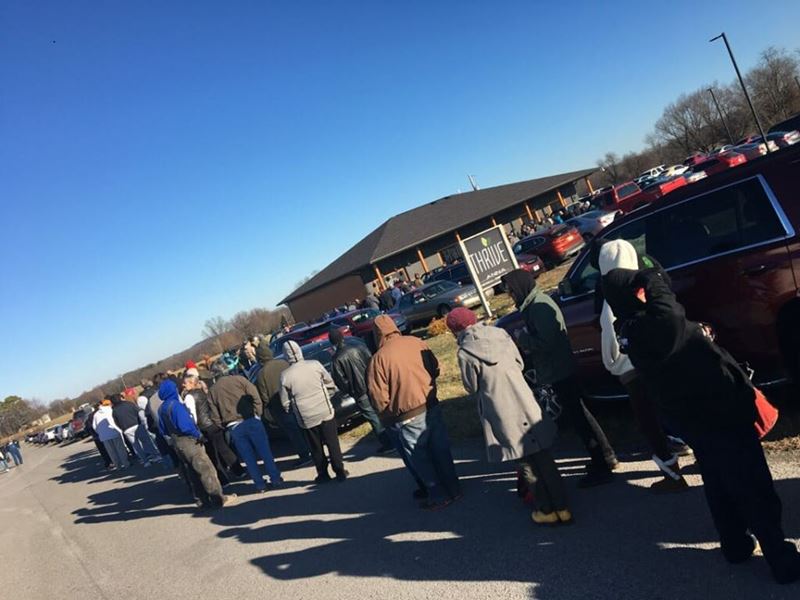 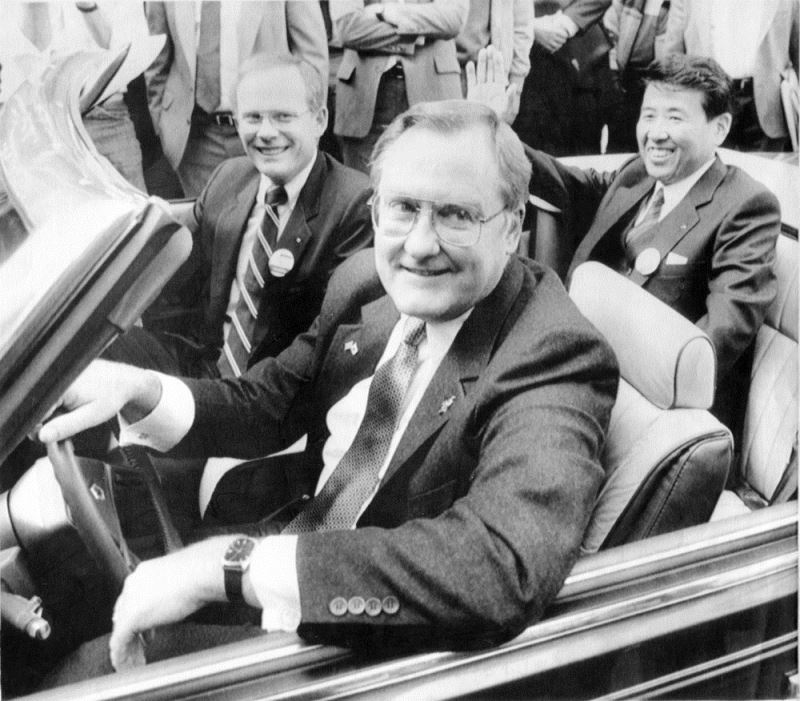 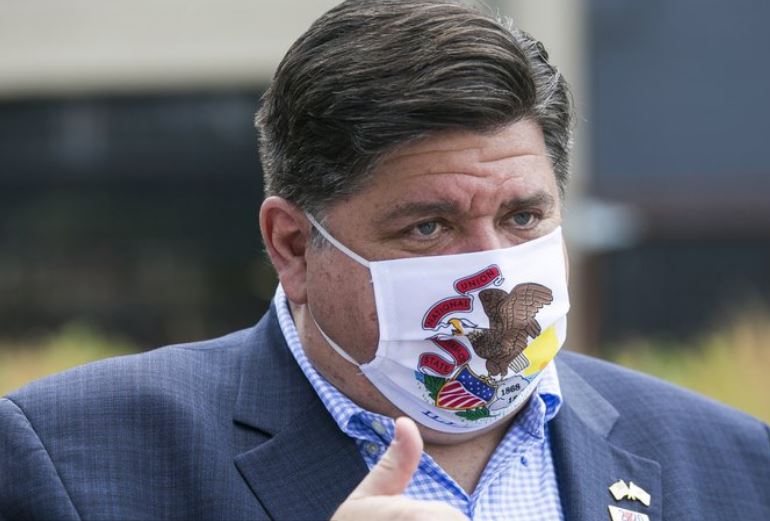 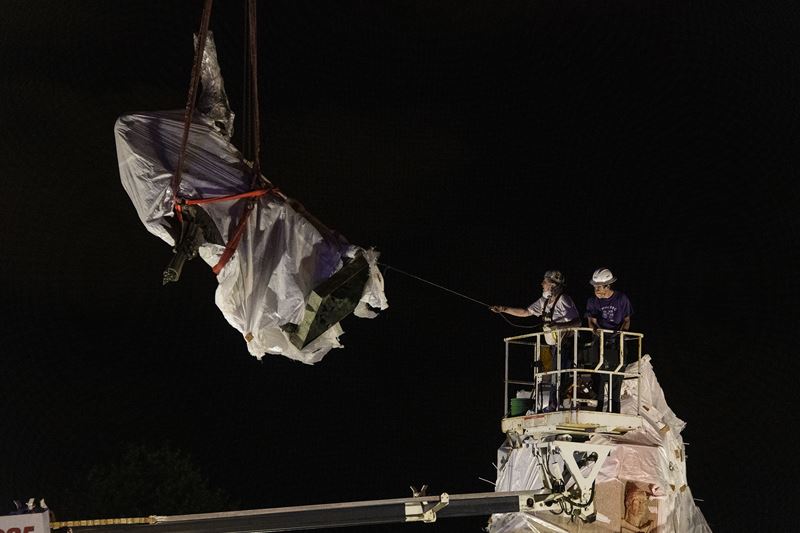 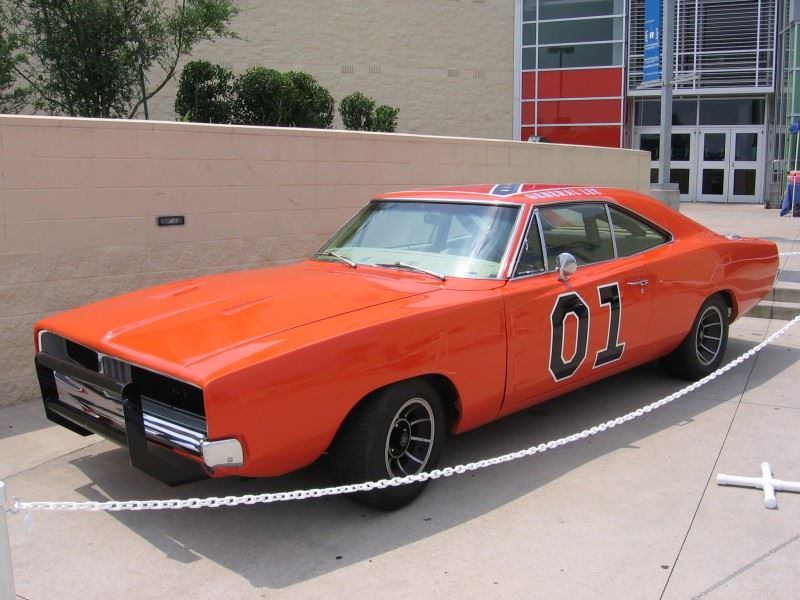