Record number of bourbon barrels aging this year in Kentucky 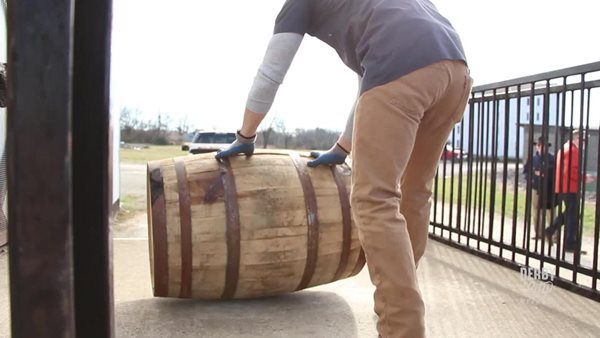 The group said that as of January, the state reached 11.4 million barrels, or 12 million when other aging spirits are included.

The record was hit after the industry after distillers filled more than 2 million barrels of bourbon for each of the last four quarters.

The group’s president, Eric Gregory, said the tax-assessed value of all the barrels this year is a record $5.2 billion.