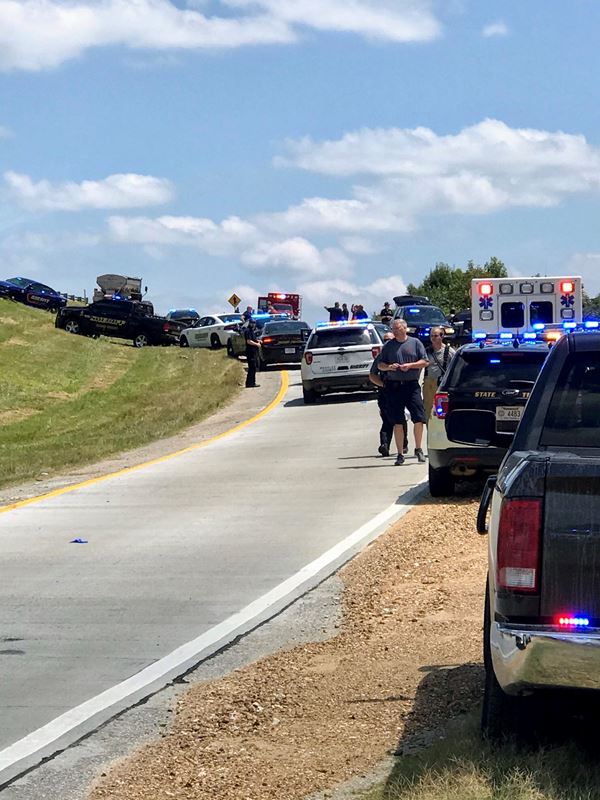 According to KYTN, unconfirmed reports say the incident began in Evansville, with the chase moving through Illinois, Kentucky, and Tennessee.

After entering Tennessee, the chase continued from South Fulton to Martin, with the suspect turning around in Martin, and heading back north before taking the Highway 22 exit ramp.

The suspect’s vehicle then collided with patrol vehicles on the ramp with shots fired at the vehicle.

The condition of the suspect is not known at this time, but unconfirmed reports say the suspect was suffering from self-inflicted wounds to his neck and wrists.

The pursuit was initiated in reference to the driver being wanted in Fulton County, Illinois for aggravated battery to a police officer.

A THP Sergeant says the incident is still under investigation and more information will be released as soon as possible.