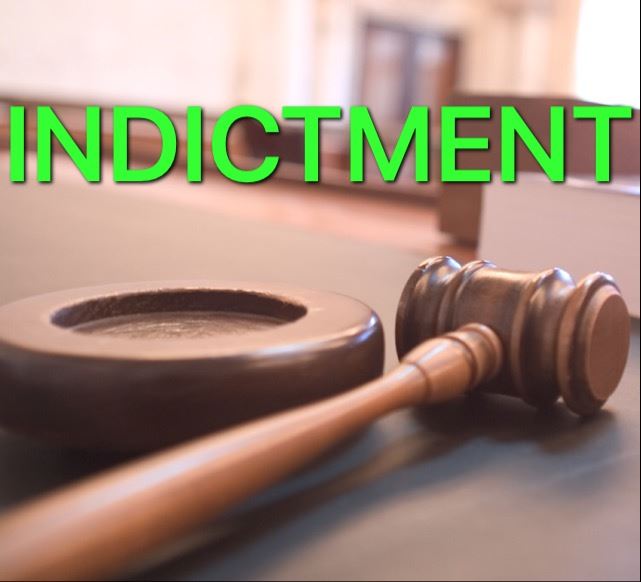 According to US Attorney General William Barr, on Tuesday a federal grand jury indicted 58-year-old Dr. Henry Babenco of Paducah, who is associated with the LaFollette Wellness Center in Lafollette, Tennessee. Three other associates at Lafollette were also indicted; 53-year-old Sharon Naylor, 29-year-old Alicia Taylor, and 54-year-old Gregory Madron. All were indicted on the charge of conspiracy to distribute Schedule II controlled drugs. Naylor and Babenco were also charged with money laundering in the investigation.

Three other doctors from Knoxville, Maryville and Manchester were also indicted Tuesday. Another Maryville doctor was indicted April 2.

In total, 60 defendants have been charged in 11 federal districts. They include 31 doctors, 7 pharmacists, 8 nurse practitioners, and 7 other licensed medical professionals."

The opioid epidemic is the deadliest drug crisis in American history, and Appalachia has suffered the consequences more than perhaps any other region," Attorney General William P. Barr said. "But the Department of Justice is doing its part to help end this crisis."