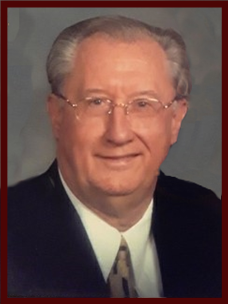 Mr. Robert E. Wallace, 83 of Athens, GA, went home to be with the Lord on September 30, 2022.  He died at home surrounded by family. He was 83 years of age and had been in bad health since 2015.  He retired from the University of Georgia in 2001, in Athens, Georgia as Director of Administrative Accounting Department. He was a member of the Corinth Baptist Church.  He and his wife, the former Elaine Woods who survives and were married June 18, 1960.  Born February 17, 1939, in Akron, Ohio, He was the son of the late Robert Lee “R.L.” Wallace and Mary Ruth Futrell Wallace.  His sister Mary Lee Burkeen of Dexter, KY died in 2020.  Surviving are two sons, Steve and John.

Burial was in the Elm Grove Baptist Church Cemetery, Murray, KY with arrangements by the Blalock-Coleman Funeral Home.

Blalock-Coleman Funeral Home & Cremation Services is both honored and privileged to be entrusted with the care of Mr. Wallace. Please share your messages of condolence with the family by signing his virtual guestbook at www.blalockcolemanfuneralhome.com. 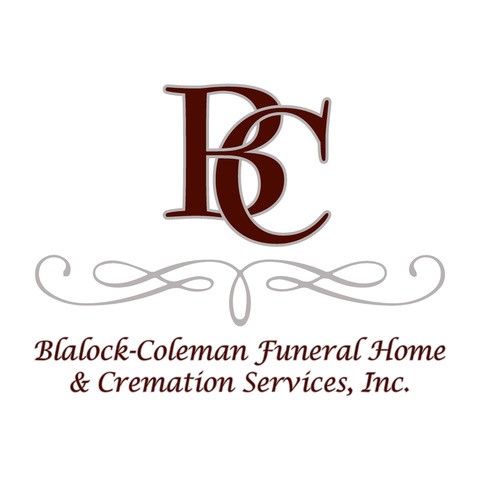