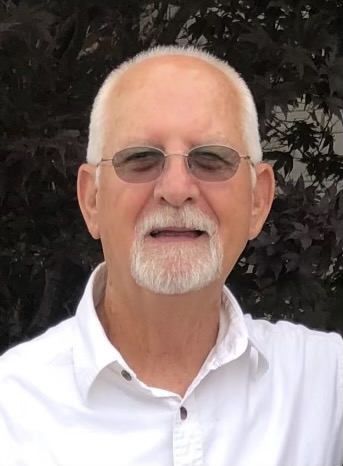 Mr. Bradshaw was born on September 23, 1943 in Calloway County to William Kimball Bradshaw and Ruby Jones.  He proudly served his country in the United States Army, enlisting at age 17 and served in Seoul, Korea.  Sammy loved cars, motorcycles and fishing at the lake.  He also enjoyed participating in Cowboy Shoots where his nickname was "Prairie Dog Jake". Before he became head of security for the Calloway County Sheriff's Office, Sammy served many years as the Calloway County Animal Control Officer.  He was a member of the FOP Lodge as well as a proud member of the Patriot Guard.  He and his wife, Shellie, were members at Christian Fellowship Church but were long time attenders at Calvary Temple in Murray.  He will be dearly missed by many.

Preceding him in death include his parents, William Kimball Bradshaw and Ruby Jones and brothers, Danny Shankle and Bill Bradshaw.

His family welcomes visitors from 11 AM - 1 PM at the Heritage Chapel.

Expressions of sympathy may take the form of donations to Calloway County Humane Society, 607 Poplar St # A, Murray, KY 42071.

Please join family and friends in honoring the life of Mr. Sammy Bradshaw by visiting www.imesfh.com and posting your tributes and memories.

The Heritage Chapel of Imes Funeral Home is entrusted with caring for the family of Mr. Sammy Bradshaw. 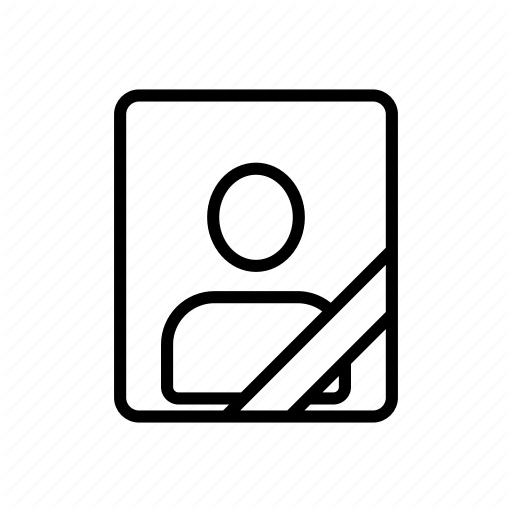