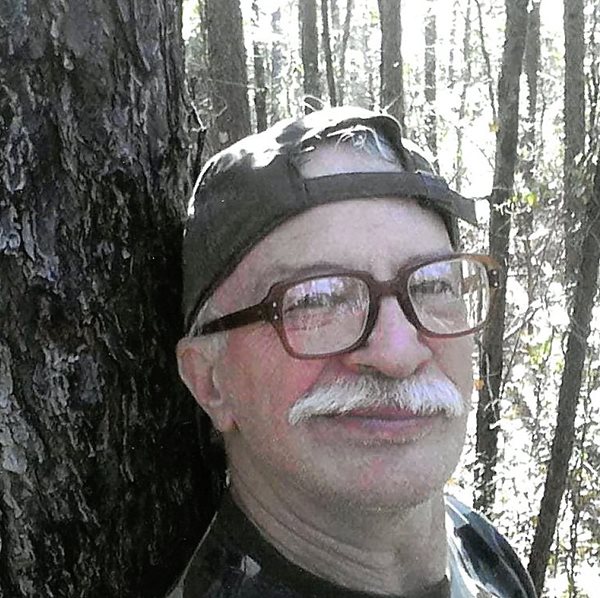 Mr. York worked at Commercial Janitorial Services in Marion, IL, of the Baptist Faith and a Veteran of the Navy during the Vietnam War.

He was preceded in death by his parents, Ted Lee York and Imogene (Talbert) York.

Memorial services will be begin at 2:00 PM on Saturday, January 15, 2022 at Hughes Funeral Home in Paducah with Bro. Rob Ison officiating. There will be no burial.

Visitation will be held from 11:00 AM to service time on Saturday at the funeral home.

You may leave a message of sympathy or light a memorial candle at www.hughesfuneral.com.

Hughes Funeral Home of Paducah is in charge of arrangements.