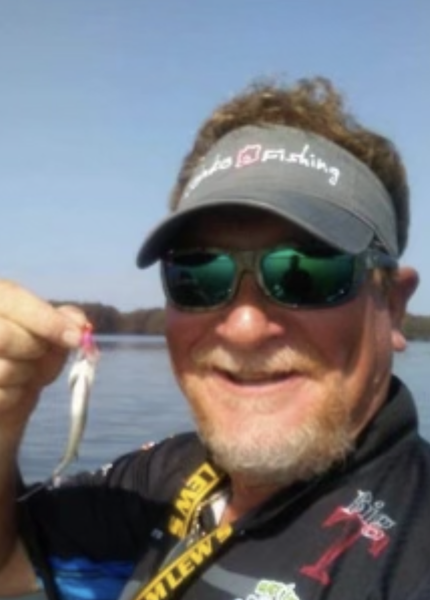 Roger was born on Independence Day in 1963 to the late Calvin Milby and Martha Tarman Milby Roberts.  He was a 1981 graduate of Calloway County High School and was an avid crappie fisherman and hunter.

He is preceded in death by his parents, Calvin Milby and Martha Tarman Milby Roberts; his step father, Thomas Roberts and a brother, Mason Milby.

Please join family and friends in honoring the life of Roger Wade Milby by visiting www.imesfh.com and posting your tributes and memories.

Imes Funeral Home is entrusted with caring for the family of Roger Wade Milby.