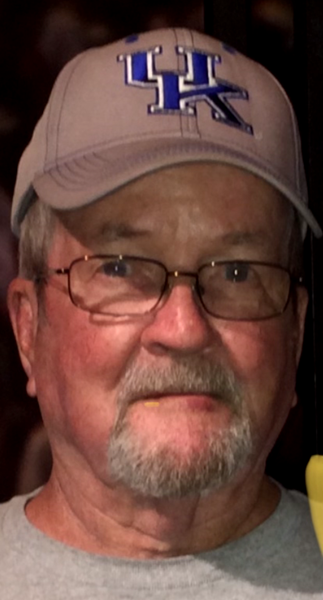 Larry was a retired operator from TVA. He enjoyed drag racing, golf, hunting, fishing, and spending time with his grandchildren.

He was preceded in death by his parents, Charles and Euna Saffer; one infant son, William Bryan Saffer; and one brother, Troy Saffer.

Funeral service will be at 12:00pm on Saturday, June 25, 2022, at Lindsey Funeral Home with the Rev. Richard Dobbs officiating. Burial will follow at Brooks Chapel Cemetery in Dexter, KY.

Memorial contributions may be made in his honor to the Alzheimer’s Association.

Online condolences may be left at www.lindseyfuneral.com

Lindsey Funeral Home of Paducah is in charge of arrangements.

Located in downtown Paducah, 1 block north of US Bank