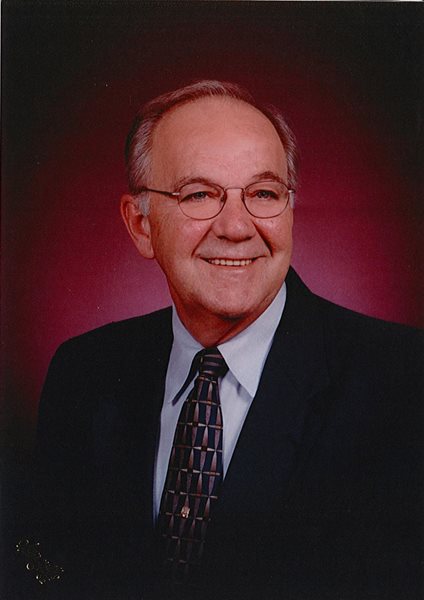 He was a U.S. Army Veteran, proudly serving his country in Korea with the 8th Army Support Command as a radar and missile repairman.  He earned the rank of E-5 and received an honorable discharge March 1, 1968. He was a member of VFW, Post 6291 in Murray.

He loved the Lord and was a born again Christian and an ordained Deacon in the Baptist Church. He taught Sunday School for many years in several area churches he attended.

Graveside services with full military honors will be held 11:00 a.m. Wednesday, June 22, 2022, in the Murray City Cemetery. Tim Palmer will be officiating.  Per Hal’s wishes, there will be no public visitation.

Online condolences may be made at www.thejhchurchillfuneralhome.com