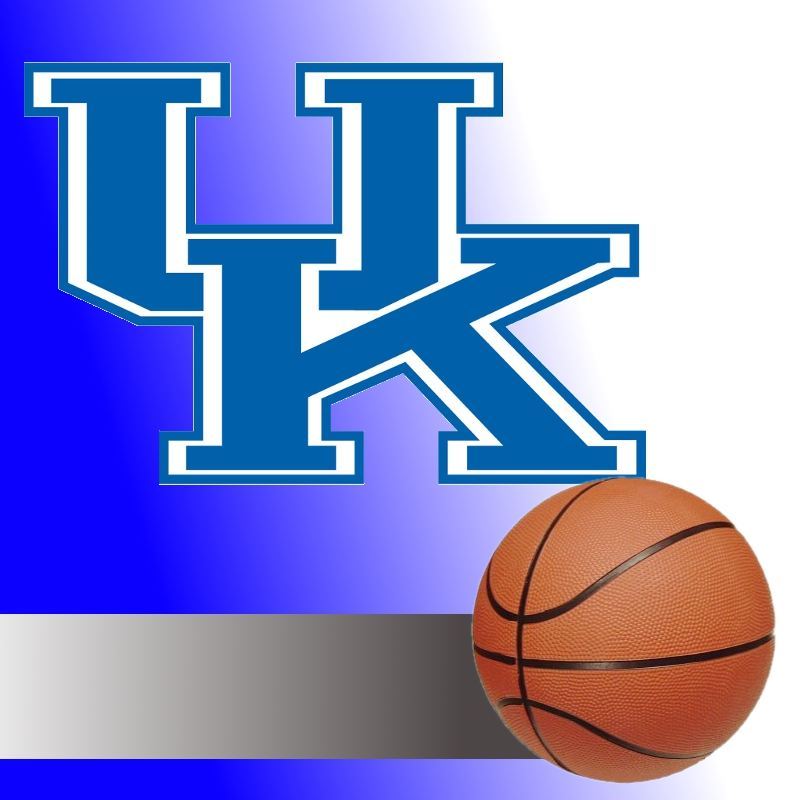 Mississippi State made just 3 of 14 from 3-point range until Molinar sank 3s on two straight possessions to retake the lead at 72-71 — after leading by as many as 15 earlier in half.

Molinar, an 81% free-throw shooter, made two with 7.1 seconds left for a one-point lead.

Davion Mintz dribbled it down the court and found a hot-shooting Dontaie Allen on the wing but the shot bounced off the rim.
ADVERTISEMENT
Advertisement
Latest College
College