U of L's Williams Out 4-6 Weeks With Foot Injury 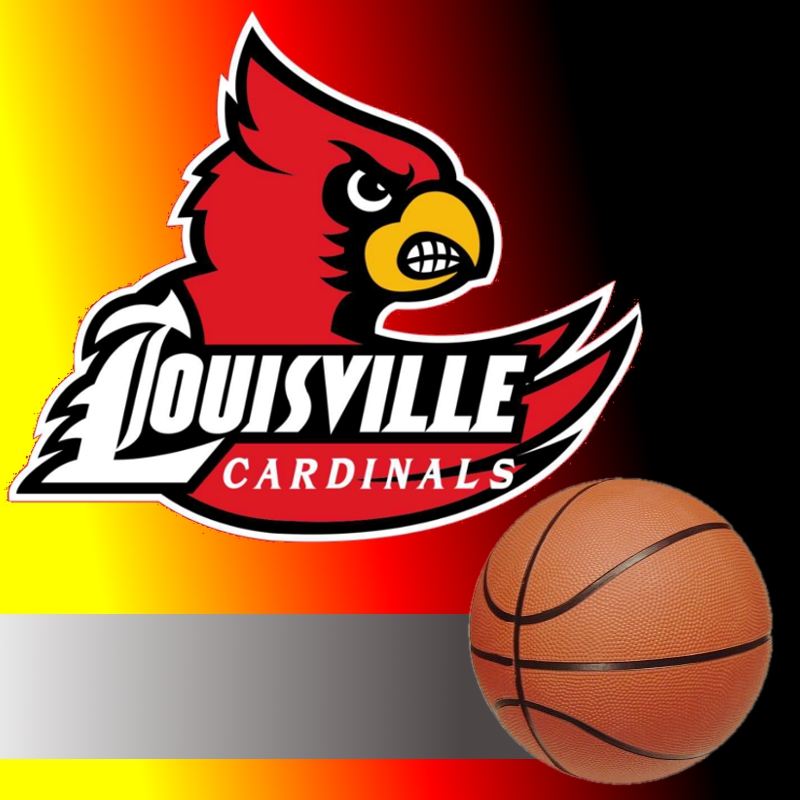 The Cardinals'  team co-captain and the most experienced returnee for UofL, Williams has played in the last three games after missing Louisville's first 15 games after he developed a fracture in the fifth metatarsal of his right foot and had surgery to repair the break on Nov. 11.

He made his season debut at North Carolina on Feb. 20, contributing four points, three rebounds and an assist.  He followed that with eight points and 10 rebounds vs. Notre Dame in his first start of the season, his 10th career double-figure rebounding effort.  He started his second game of the year at Duke, scoring five points and grabbing five rebounds in 19 minutes of action before leaving in the second halft with the injury.

Williams had worked patiently to return to the court this season.  His slow progression to return to play began a few weeks ago with water treadmill workouts before moving to strength conditioning, agility skills drills and balance and stability drills.  He has received bone stimulator treatments daily for the last 12 weeks, since the dressings came off from his surgery.  He was cleared by medical personnel to begin basketball activity about two weeks ago and has worked his way to this point where he has no physical limitations and no discomfort.

Williams, who was elected as a team captain by his teammates for the second straight year, has amassed 619 career points and 462 rebounds.  He scored nine or more points in 15 of his last 22 games as a junior in 2019-20.  He pulled down five or more rebounds in 16 of his last 22 games last season, including a season-high matching 13 rebounds with 14 points against Syracuse on Feb. 19, 2020 for his fifth career double-double.

The runner-up in the 2019-20 ACC Sixth Man of the Year voting, Williams scored in double figures on 10 occasions as a junior and 23 times for his career.  The 6-11, 245-pound forward/center from Ft. Wayne, Ind., was 19th in the ACC in rebounding last season, averaging 6.1 per game, and averaged 8.5 points.
ADVERTISEMENT
Advertisement
Latest College
College