Georgia new No. 1 in AP football poll; Kentucky vaults to 11 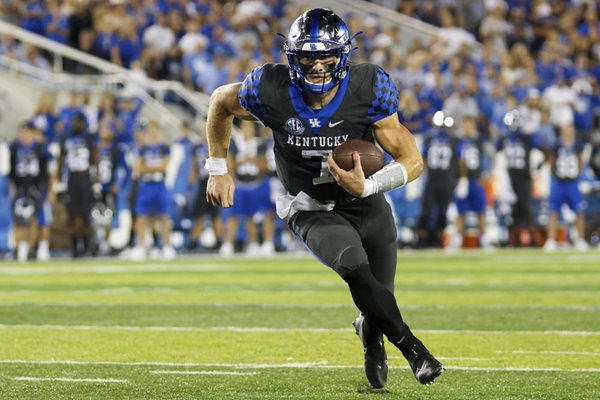 Georgia (6-0) joined that group Sunday, reaching the top spot in the AP poll for the first time since the 2008 preseason. It has been 39 years since the Bulldogs were No. 1 in a regular-season poll.

The Bulldogs will defend their top ranking against the also-rising Kentucky Wildcats (6-0), who vaulted to No. 11 after they pummeled LSU 42-21.

The last time as many as four teams held No. 1 in a season was 2014, when defending national champion Florida State, Mississippi State and Alabama were atop the polls during before Ohio State won the College Football Playoff.

Since then no more than three teams have been No. 1 in any season.

This season has felt more unpredictable than recent ones, and Texas A&M’s upset of preseason No. 1 Alabama on Saturday night was the peak. An unranked team had not beaten No. 1 since 2008, when Oregon State knocked off Southern California.

The Trojans dropped eight spots after that late September road loss. Alabama wasn’t punished as much by the voters this week, falling only to No. 5. 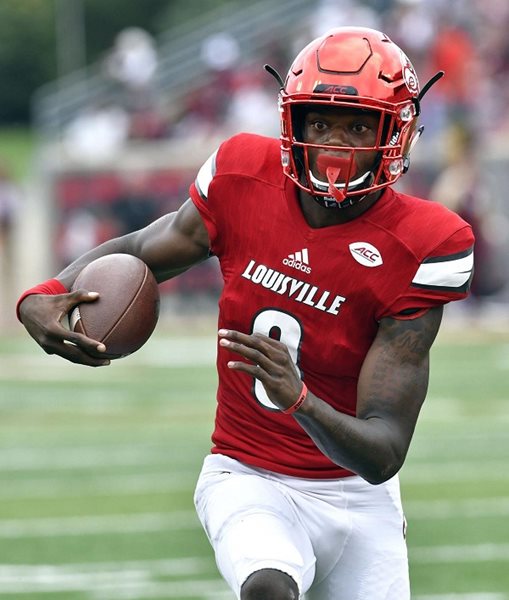 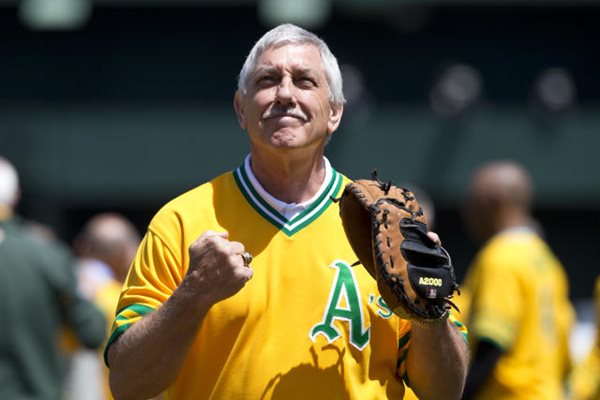 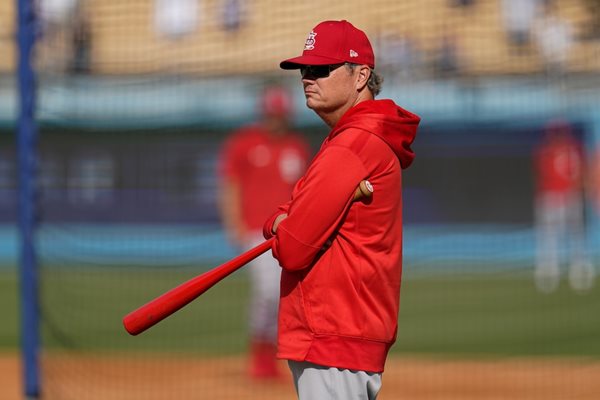