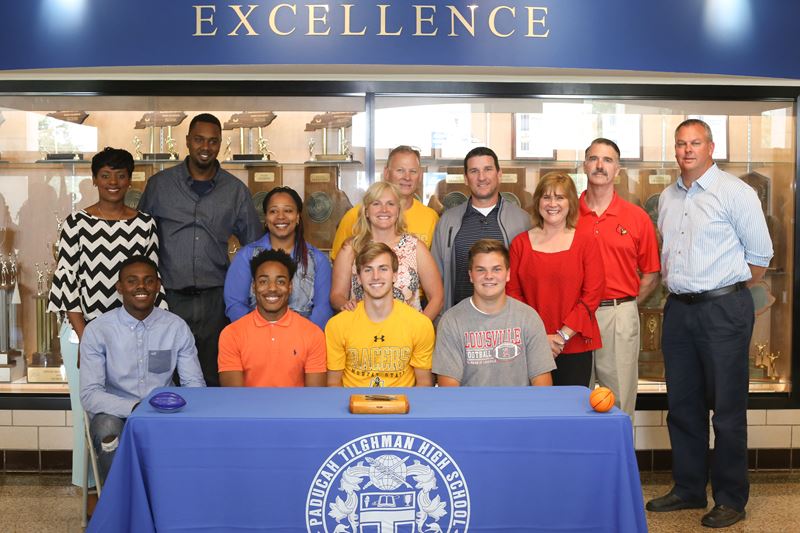 Jesse Dunigan signed as a preferred walk-on with Murray State University. Dunigan was starter at quarterback for the Tornado for three years. His senior year he led the Tornado to an 8-4 record. He threw for 15 touchdowns and averaged 120 passing yards a game while gaining over 400 yards on the ground for the season.

"I think everybody here knows how a good a player Jesse is," said former head coach Mike Rogers. "(MSU football) Coach Stewart is excited about getting Jesse. The sky is the limit for him in the future."

Luke Massad signed as a preferred walk-on with the University of Louisville. Massad play offensive line, defensive line, and special teams while at PTHS. He plans to compete for a spot with the Cardinals as a long snapper.

"Luke has a contagious personality and a willingness to do things that others don't want to do," Rogers said. "He's got great hands, but he didn't mind playing on the offensive line and was willing to play in a position that was much needed here. He's got real chance looking at the depth chart at Louisville."

Football and basketball standout Sayveon McEwen chose basketball, signing a scholarship with Shawnee Community College. While at Tilghman, McEwen was the point guard for the basketball team and played at the receiver and defensive back positions on the football team. As a senior he was the floor leader for Tilghman's basketball team that went 27-5. He averaged 14 points per game, averaged four assists per game, and shot 53% from the floor his senior year and scored 1044 career points He was a two time member of the All Purchase basketball and football teams.

"I am going to miss all these seniors tremendously," said head basketball coach Brad Stieg. "Sayveon walked on that court every day with a smile. He's one of quickest, most athletic guards and all around great players that I've coached."

Jordan Prather signed a football scholarship with Antelope Valley College, a junior college in Lancaster, California. He will join former teammate Tre Coleman there. Prather led the team in his senior year with 43 receptions for 861 yards and nine touchdowns.

"Jordan doesn't really realize this, but they picked him over several kids that are Division One kids and I was really glad for that. Coach is looking for him to come and play in their rotation pretty quick and that's difficult there. He's got a great opportunity ahead of him." 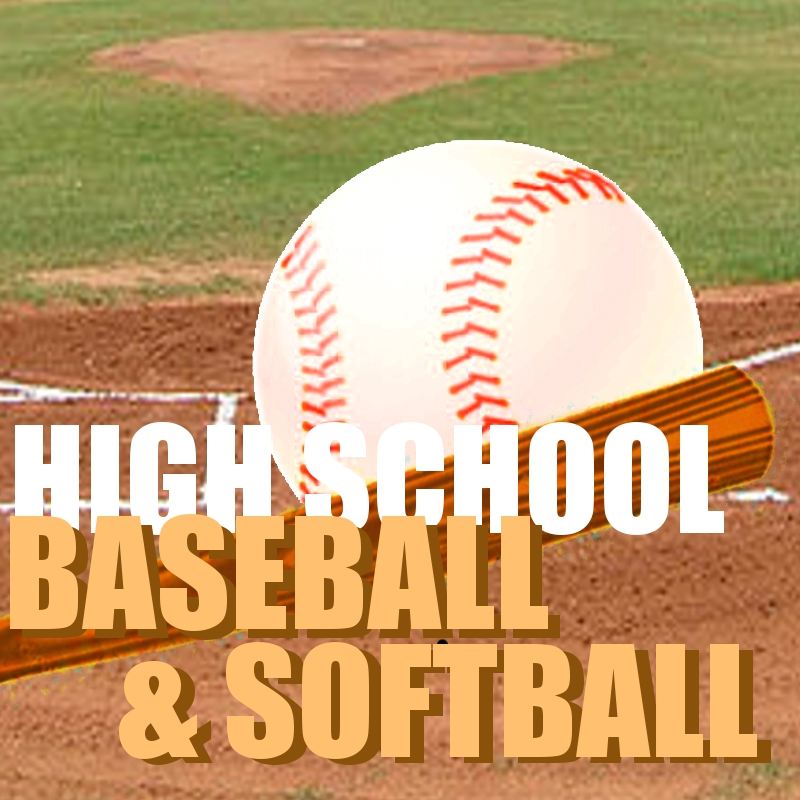 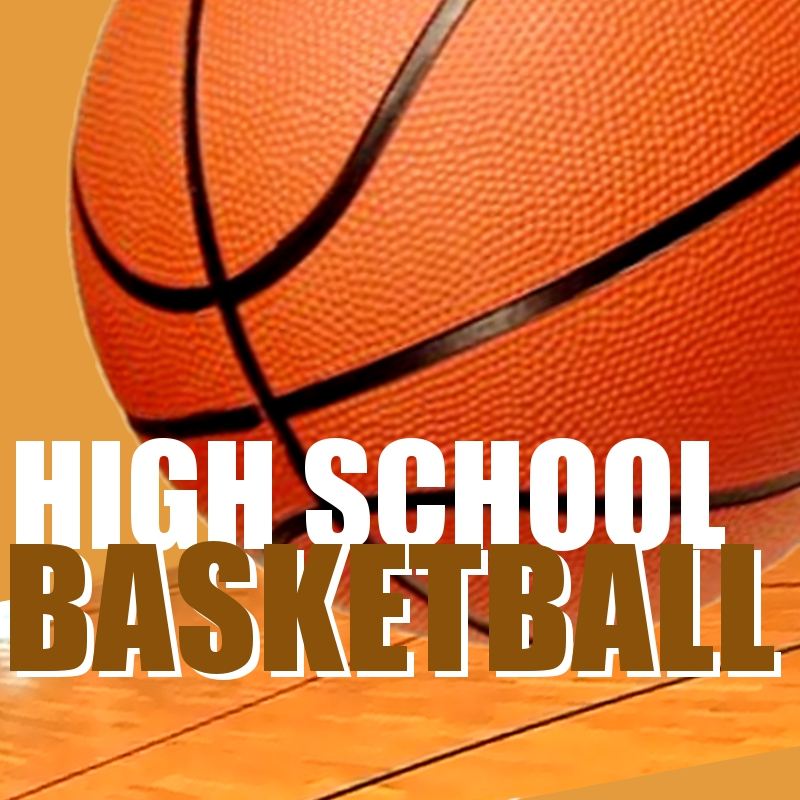