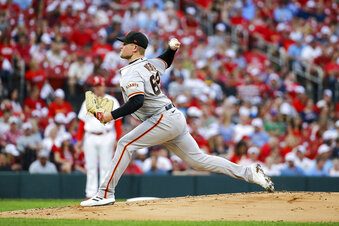 Curt Casali hit his first homer of the season during a five-run burst in the eighth inning. St. Louis has lost five of six. Webb gave up just one run despite allowing the leadoff batter to reach in five innings.

He didn’t permit a hit until Brendan Donovan’s shift-aided single to lead off the fifth and his defense turned a pair of double plays behind him. Webb allowed three hits, walked three and struck out one. 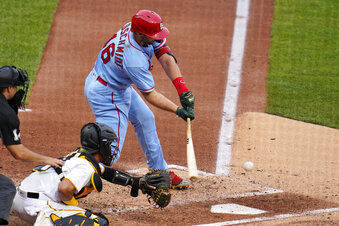 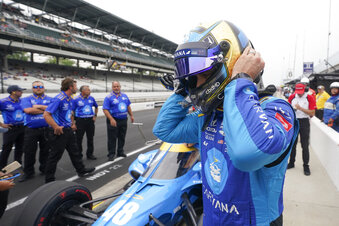 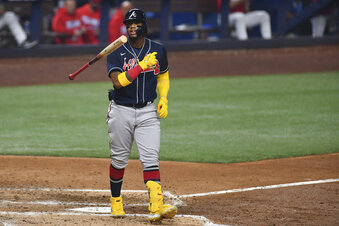 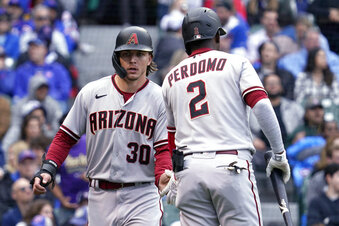 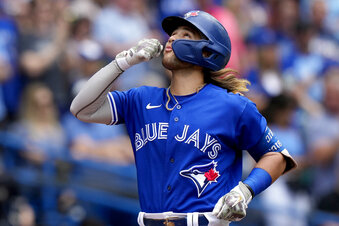