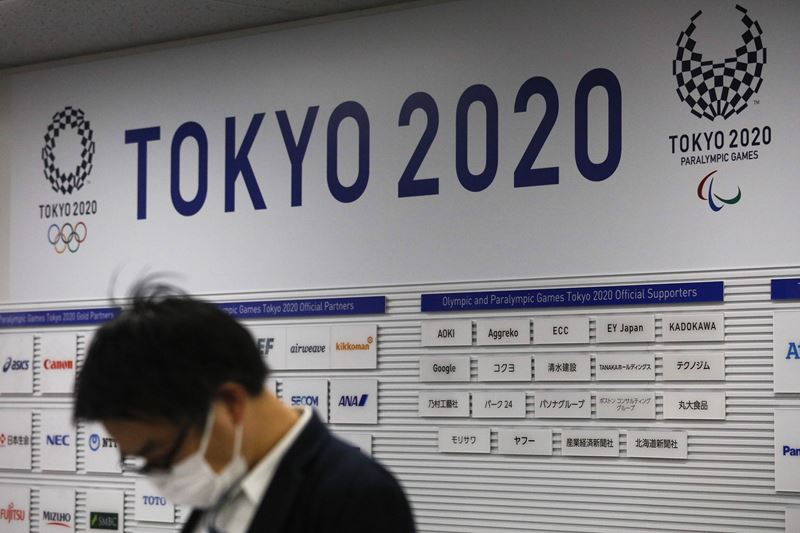 The International Olympic Committee made the decision after speaking with Japanese Prime Minister Shinzo Abe and local organizers.

The IOC said the games will be held “not later than summer 2021” but they will still be called the 2020 Tokyo Olympics.

“In the present circumstances and based on the information provided by the WHO today, the IOC President and the Prime Minister of Japan have concluded that the Games of the XXXII Olympiad in Tokyo must be rescheduled to a date beyond 2020 but not later than summer 2021, to safeguard the health of the athletes, everybody involved in the Olympic Games and the international community,” the IOC said in a statement.

Before the official announcement, Abe said Bach had agreed with his proposal for a one-year postponement.

“President Bach said he will agree ‘100%,’ and we agreed to hold the Tokyo Olympics and Paralympics in the summer of 2021 at the latest,” Abe said, saying holding the games next year would be “proof of a victory by human beings against the coronavirus infections.”

On Sunday, Bach said a decision on postponing the games would be made in the next four weeks. But pressure grew as national federations, sports governing bodies and athletes spoke out against having the opening ceremony as planned on July 24.

Four-time Olympic hockey champion Hayley Wickenheiser was the first IOC member to break ranks with Bach's stance that the games would go ahead as planned when she publicly criticized the body's unwavering strategy.

After the announcement to postpone the game, she wrote on Twitter that the decision was the “message athletes deserved to hear."

“To all the athletes: take a breath, regroup, take care of yourself and your families. Your time will come,” she wrote.

The decision came only a few hours after local organizers said the torch relay would start as planned on Thursday. It was expected to start in northeastern Fukushima prefecture, but with no torch, no torchbearers and no public. Those plans also changed.

“For the time being, the flame will be stored and displayed in Fukushima,” organizing committee president Yoshiro Mori said.

The Olympics have never before been postponed, and have only ever previously been canceled in wartime.

Organizers will now have to figure out how to keep things running for another year, while making sure venues are up to date for possible another 12 months.

“A lot can happen in one year, so we have to think about what we have to do,” said Toshiro Muto, the CEO of the organizing committee. "The decision came upon us all of a sudden."

The IOC and Tokyo organizers said they hope the decision to postpone will help the world heal from the pandemic.

ADVERTISEMENT
Advertisement
Latest Other
Other 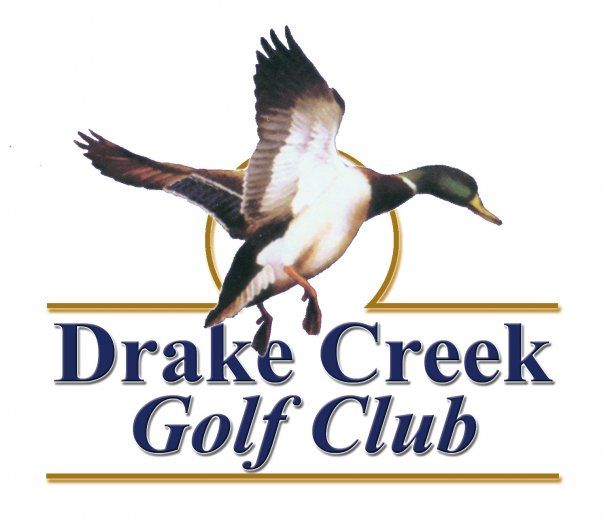 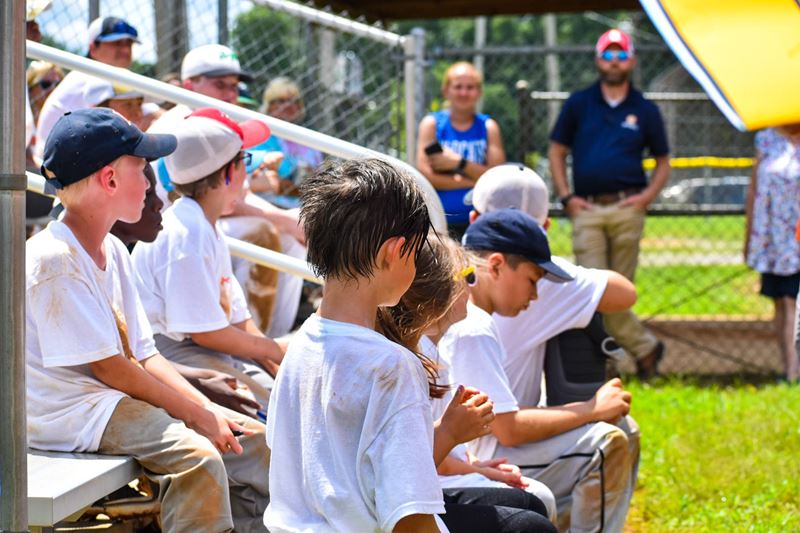 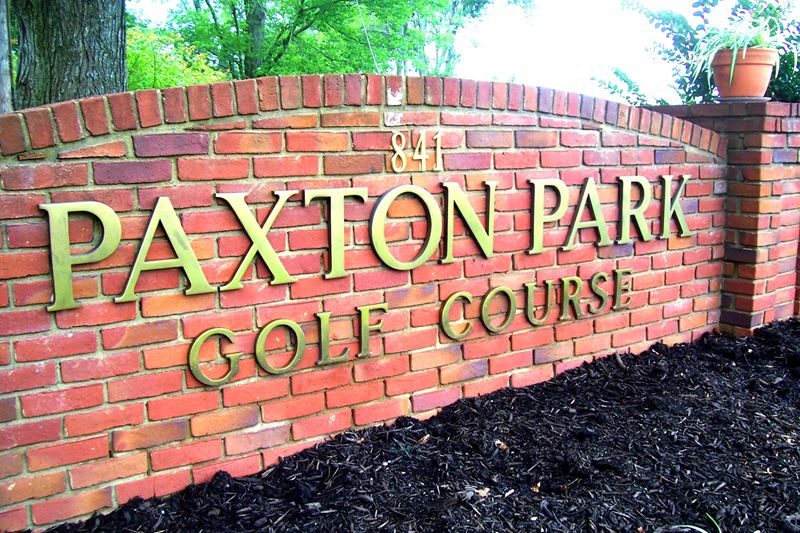 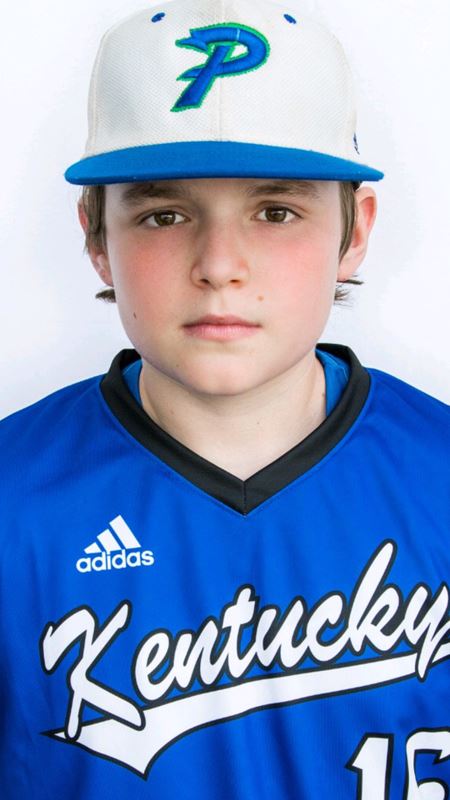