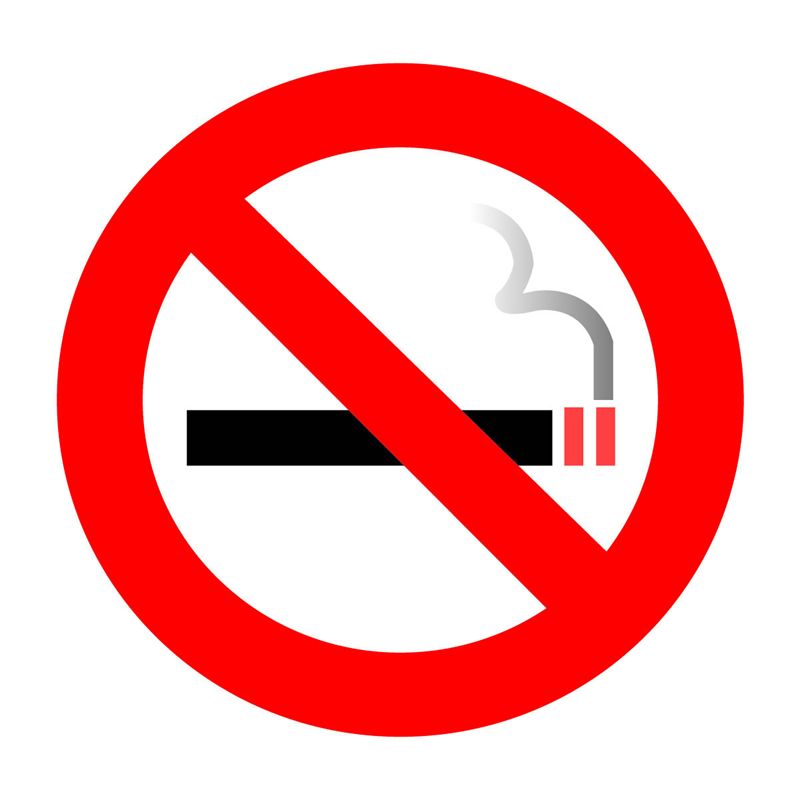 The definition of smoking will also being amended to include the use of an electronic smoking device. The definition of place of employment in the amended ordinance means an enclosed area under the control of a public or private employer, including, but not limited to, work areas, private offices, employee lounges, restrooms, conference rooms, meeting rooms, classrooms, employee cafeterias, hallways, construction sites, temporary offices, and vehicles.  A private residence is not a place of employment unless it is used as a child care, adult day care, or health care facility.

After introducing the ordinance, the commissioners discussed topics including hotels that allow smoking rooms, private establishments where people pay dues for membership and enforcement issues.

Paducah adopted a smoking ban ordinance in 2006.  The existing ordinance prohibits the smoking of tobacco products in buildings open to the public. Members of the McCracken County Agency for Substance Abuse Policy (ASAP) has been working since 2016 to educate the community about amending the City’s ordinance to make it more of a comprehensive smoke-free ordinance.  Presentations by the group were given at the August 8, and December 19, 2017 City Commission meetings.

At this time, no date has been announced for the second reading of the ordinance.