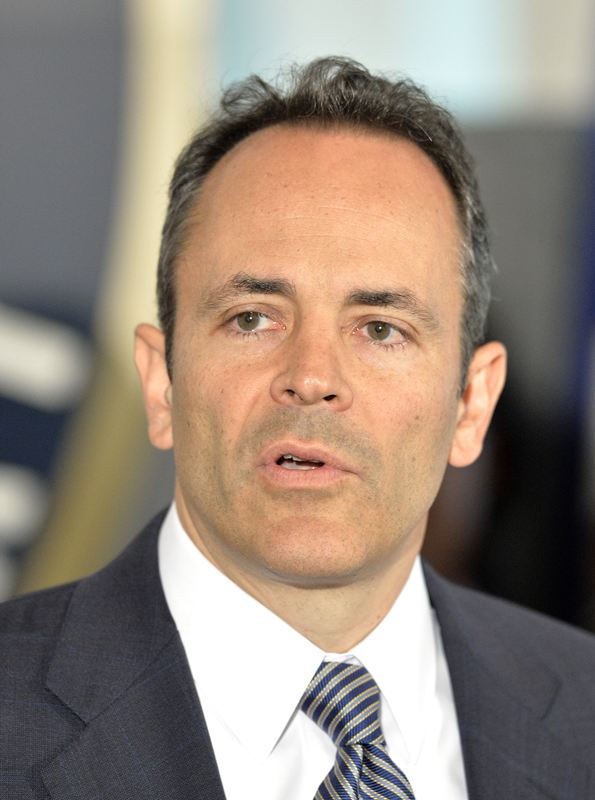 Thomas K. Elliott was reappointed to the board by former Democratic Gov. Steve Beshear last year. His term does not expire until 2019. Bevin said the Kentucky Retirement Systems needs ``a fresh start'' and said the board was opposed to transparency under Elliott's leadership.

The board of trustees has a meeting scheduled for 8 a.m. Thursday, where Elliot was expected to be re-elected as the chairman. Kentucky Retirement Systems Executive Director William Thielen said Bevin does not have the authority to remove Elliott.

The Kentucky Retirement Systems is among the worst funded systems in the country. It has an unfunded liability of more than $19 billion.
ADVERTISEMENT
Advertisement
Latest Kentucky
Kentucky