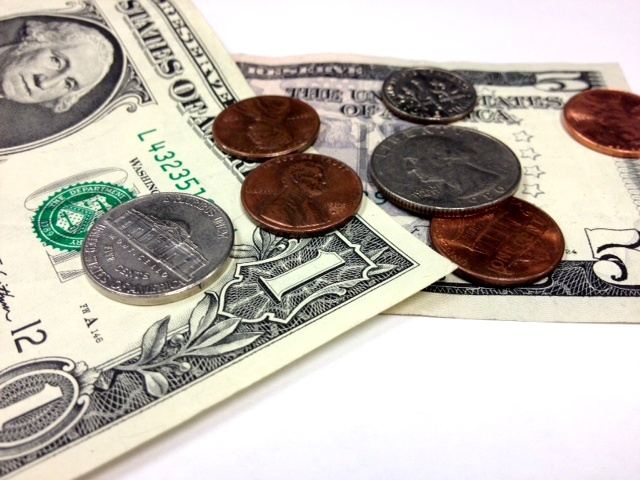 A Jefferson District Jury on Friday fined officer David Graham $1 for each of the charges stemming from the March 31, 2012 arrest of 19-year-old John R. Sanders. A videotape of Sanders' arrest shows Graham poking Sanders multiple times in the throat and slapping him.

Defense attorney Steve Schroering told The Courier-Journal his client was disappointed at being convicted, but thankful the jury gave him the "absolute minimum penalty."

Graham, a Fourth Division officer who has been on the police force since 1999, could face disciplinary action from the police department.