TGIF: The Causes of Failure 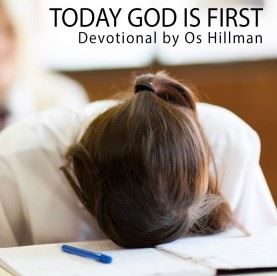 The first battle for the people of Israel traveling from Egypt was at Jericho, once they crossed the Jordan River. God had given them a great victory at Jericho, and Joshua was now ready to move to their next battle at Ai. After they spied out the enemy camp, they determined they needed only a few thousand men to gain victory.

They went up against Ai only to fail miserably. They lost 32 men in a battle that should have been an easy victory, but instead they were forced to retreat. Joshua was devastated. “Ah, Sovereign Lord, why did You ever bring this people across the Jordan to deliver us into the hands of the Amorites to destroy us?” (Joshua 7:7a) In this case, the people fell short because they failed to uphold the standard God had set for them. God had told them not to take any plunder from their first battle. However, Achan hid some forbidden treasures, and God was now judging the entire nation for one man’s sin.

Whenever we act without God’s complete blessing on our activity, we can expect God to thwart our plans. God’s word to Joshua was that he could not stand against his enemies as long as there was disobedience among his troops.

Whenever we launch a business endeavor, we should make sure there are no unclean things in our dealings that would allow us to be vulnerable to a failed effort: unpaid vendors, disgruntled employees who were not treated fairly, lawsuits, dishonesty. Many of these things can hinder God from blessing our enterprises. These things can remove the shield of protection from our workplace, which God wants to bless, but cannot because He is committed to upholding righteousness. His name is blemished when unrighteousness is allowed to permeate our lives.

Is the Lord able to bless your enterprises today? If not, you may need to go back and clean up a few things before He can do so. Take whatever steps are needed to ensure the blessing of God today. 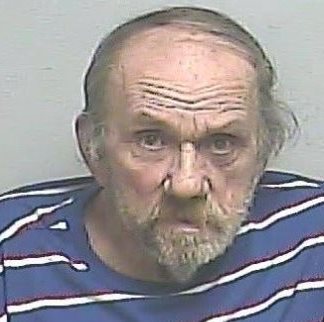 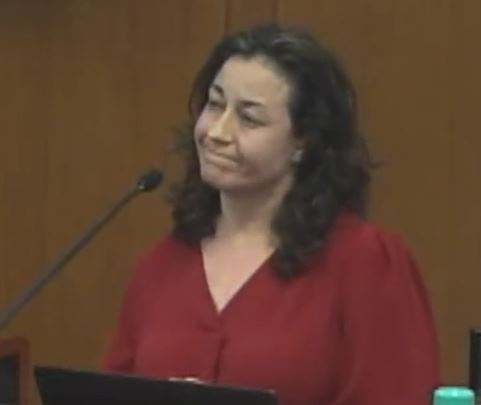 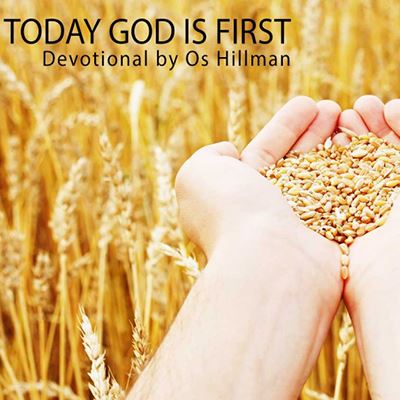 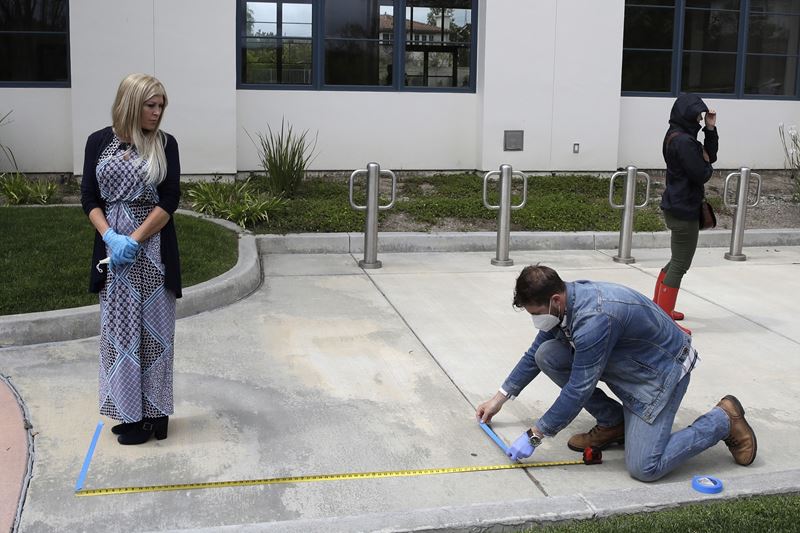 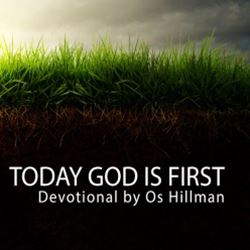