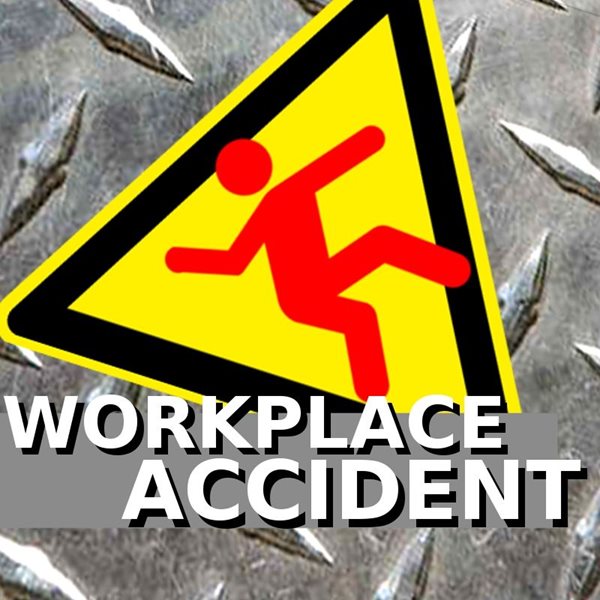 The incident happened at CC Metals & Alloys on Tuesday morning. Calvert City Police and Fire Department were called to a report of a man down at the facility.

They arrived to find 53-year-old Eric Osborne of Smithland on the ground. Osborne was an electrician at CCMA.

Osborne was unresponsive and pronounced dead by the Marshall County Coroner's Office.

Kenny Pratt with the Marshall County Coroner's Office told West Kentucky Star that an autopsy was performed on Wednesday at the state medical examiner's office in Louisville. A final cause of death will not be determined until all tests are complete.

Chris Cobb, Plant Manager at CC Metals & Alloys, issued the following statement, "We are deeply saddened to confirm that one of our CC Metals & Alloys team members died on Tuesday in an accident on-site. We express our deepest sympathies to our colleague's grieving family, and the company will provide all necessary support to the family during this difficult time. We will cooperate with authorities during every step as we investigate what led to this tragedy."
ADVERTISEMENT
Advertisement
Latest Local & Regional
Local & Regional