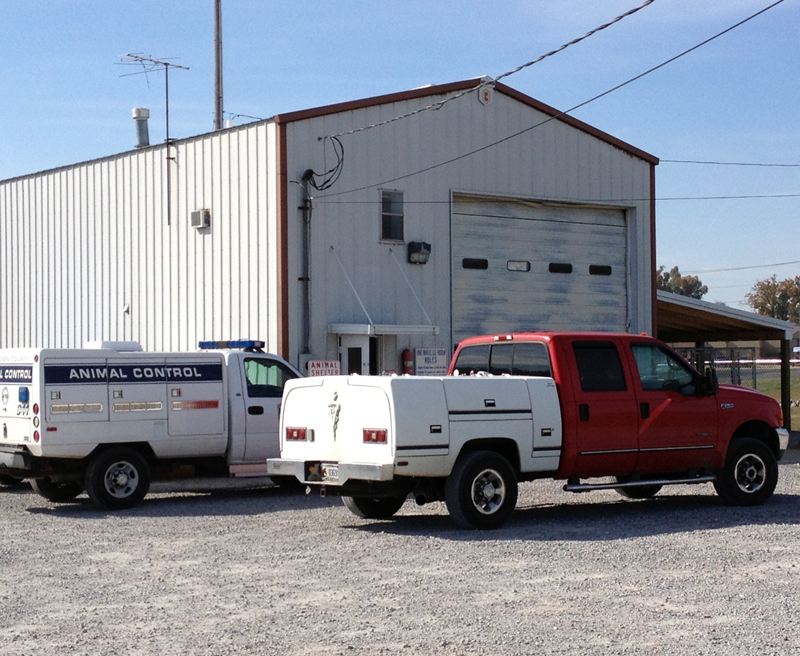 McCracken County Sheriff's Department Chief Deputy Mike Turnbow said Wednesday that he has no estimate for when the toxicology results will be released. He said if those results indicate poisoning or other foul play was involved, a criminal investigation would begin. If toxicology results are clear, the department's preliminary investigation would probably end, since there would be no indication of intent to harm the animals.

Turnbow said the Sheriff's Department responded with a patrol unit Monday morning after they received word of the five dead dogs at the shelter. A detective was sent to the scene shortly afterward, to begin a preliminary investigation and determine if any foul play was involved.

The shelter has been very expensive for the county to operate since the Fiscal Court broke partnership with the Humane Society in 2011. This came after one of its employees being charged with illegal euthanization of animals when a whistle-blower made recordings. Beau Anderson pled guilty to a lesser charge, and no longer works there. The Fiscal Court is considering re-establishing its relationship with the Humane Society, which also has some new board members and policies.
ADVERTISEMENT
Advertisement
Latest McCracken County
McCracken County