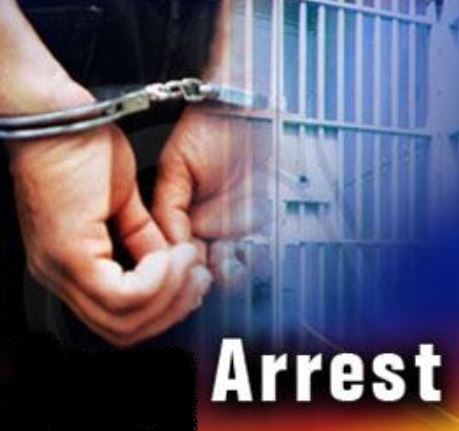 Lyon County deputies responded to a complaint of a man in black clothing in the roadway on I-24 near the I-69 interchange.

At the scene, deputies reportedly watched the man, identified as 39-year-old Dominic J. Klostermann, throw methamphetamine and a pipe out of his hand as they approached.

Deputies say a search uncovered another bag of methamphetamine in his pocket.

Klostermann was arrested and charged with first-degree possession of a controlled substance, public intoxication, and drug paraphernalia possession.