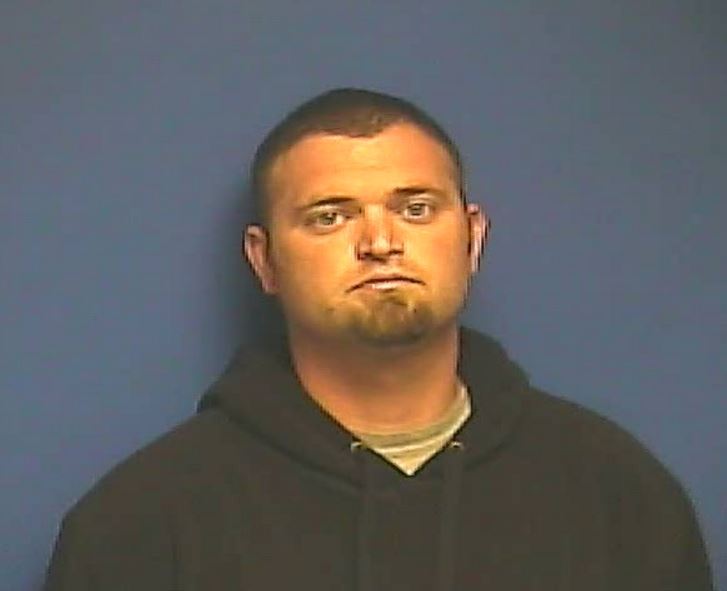 The McCracken County Sheriff's Department says 28-year-old Eric Howard told deputies that 33-year-old Robert Ingram contacted him on Jan. 7, threatening to come to his Reidland home and assault him. Deputies said Ingram and 39-year-old Toby Reed later came to Howard's home and kicked in his door. Howard told deputies he barricaded his door after Ingram threatened him, and when the two men got inside he shot them both.

Reed died at the scene. Ingram was taken to Lourdes hospital and was later flown to a hospital in Nashville, TN for treatment.

Deputies say a dispute began between Ingram and Howard about an hour before the shooting, and Ingram had threatened him via social media. They said they found evidence that supported Howard's account of the incident.

A grand jury indicted Ingram Friday on charges of murder, second degree burglary, and terroristic threatening. Ingram turned himself in Friday night. He was booked into the McCracken County Regional Jail, with a $505,000 cash bond.