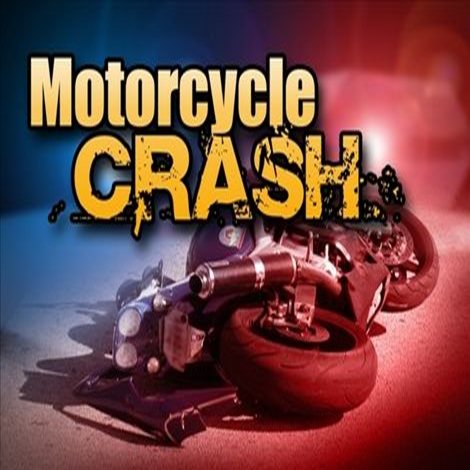 According to the McCracken County Sheriff's Office, the crash happened around 7:15 pm in the 4000 block of Schneidman Road. Deputies said 50-year-old Bonnie Nalley of Paducah had just pulled out of a driveway onto Schneidman Road and was traveling south on her motorcycle when she realized that an article of clothing had become entangled in the motorcycle's gear shift lever.

Due to the distraction, police said Nalley lost control of her motorcycle and crashed into a ditch where the motorcycle overturned and came to rest partially on top of Nalley. Nearby witnesses removed the motorcycle from Nalley and assisted her prior to emergency crews' arrival.

Nalley was transported to a local hospital for treatment of her injuries.