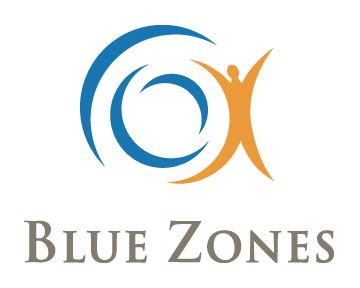 Using that information, Jones says the concept has now been replicated in 38 communities in nine states. Not by implementing rules to follow, but by building an environment that fosters positive change. She says Buettner's brother, Tony, visited Paducah in March, and believes the city can be a Blue Zone.

"They have visited over 1,000 communities that would like to be Blue Zones and only 38 have been chosen. But he felt very strongly Paducah was ready and was a very good fit," Jones said.

Seven members of the National Blue Zone Committee are visiting the city this week, meeting with Jones, Mayor Brandi Harless and about a dozen other key leaders in different areas of expertise. They will learn Paducah's strengths and weaknesses, and how they can work to move the city toward the goal.

The committee is also giving the public a chance to provide input. That comes through focus groups that met from 10am to noon Monday at the Emerging Technology Center at WKCTC. More focus groups are also planned at the same time on Tuesday.

From these meetings, the committee will do follow-up visits and begin building a customized plan for Paducah's Blue Zone project, putting principles in place that can foster longevity and quality of life.

Jones said, "The national team will come back and they look at, 'can we hire some people right here and who would be interested?' to start looking towards implementing, lets say, a three-year project for Paducah."