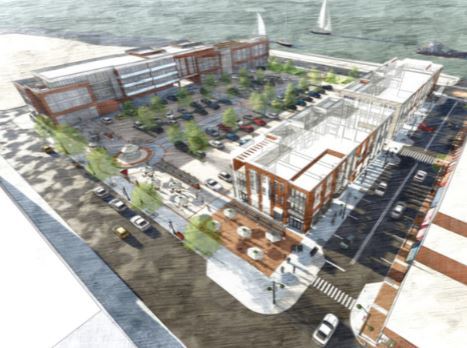 At its regular meeting, the Paducah City Commission discussed an ordinance that would authorize the payment of $72,000 for analysis and evaluation of the parking lot where a developer plans to build a new hotel and shops.

Not everyone is thrilled with the idea of using the parking lot for the new buildings. Rebecca Ausbrooks, owner of the Paducah Antique Mall, and many others attended Tuesday's meeting to voice their concerns over the construction, saying that downtown Paducah already has parking issues, and taking this parking lot would only hurt downtown businesses.

Ausbrooks told West Kentucky Star, "I really think it's going to kill the downtown businesses. If nobody has a place to come park then nobody is going to come to the area to eat or shop."

After learning of the hotel plans, Ausbrooks, as well as others from the area, created a petition to express their concerns about the direction these proposals are going. The petition opposes building a hotel in the city's main parking lot, prime riverfront property. The petition has received over 400 signatures so far.