Two in critical condition after shootings near Noble Park 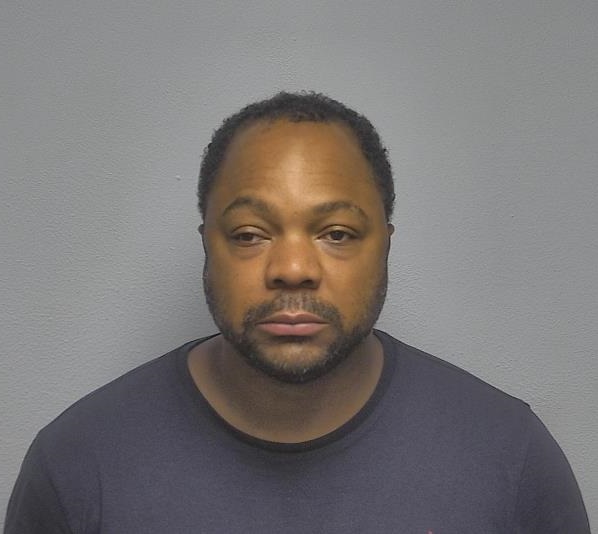 Police said an officer was nearby and witnessed the shootings that took place in the parking lot of Fivestar Food Mart at the corner of H.C. Mathis Drive and Park Avenue. The officer saw a man with a gun, identified as 40-year-old Marcus V. Cleary of Paducah, who tried to flee when he saw the officer. Cleary was arrested after a short foot chase by Officer Pedro Loredo and a second nearby officer who heard the shots.

Officers determined that Cleary came up behind a 39-year-old man on a bicycle and allegedly shot him. The bicyclist rode away as Cleary walked toward the front of the store and demanded money from two men working on a car. Cleary allegedly shot a 55-year-old man who was trying to hand Cleary money.

The bicyclist rode to an apartment complex on Trimble Street and police were called. Both men received treatment locally before being transferred to hospitals out of state. Both were listed in critical condition.

Cleary, during an interview with detectives, allegedly said he was not acquainted with the victims, and wanted to go back to prison.

Cleary, who reportedly has a record going back to his teens, was arrested and charged with robbery, assault, possession of a handgun by a convicted felon, wanton endangerment, and fleeing or evading police.

“I am extremely proud of Officer Loredo. I believe that had Officer Loredo not intervened, there would have been more victims. He pulled into that parking lot not knowing exactly what had just occurred, and placed himself in harm’s way to stop an armed subject from shooting more people.”