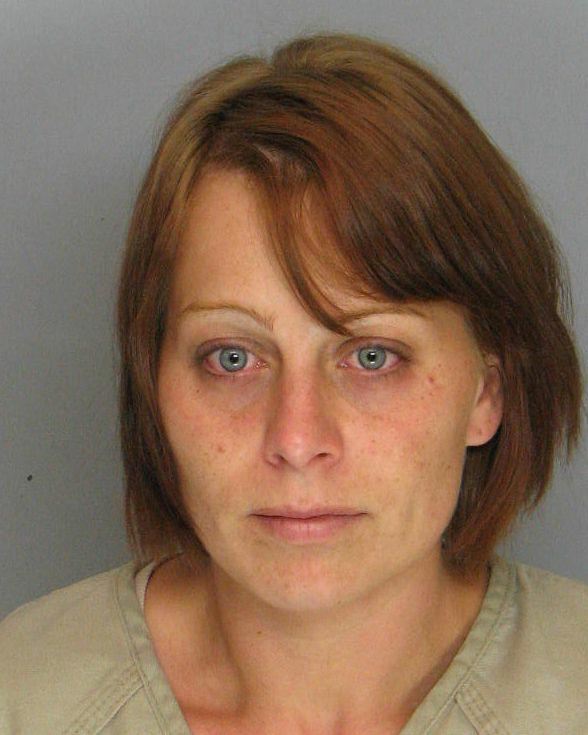 Smallwood lived on the Army post with her husband and three children, when a fire broke out in their home. An infant child, Nevaeh, survived the blaze, but nine-year-old Sam Fagan and two-year-old Rebekah Smallwood perished. Smallwood herself was burned in the fire as well.

David J. Hale, US Attorney for the Western District of Kentucky, says evidence showed that Smallwood purchased a gasoline container twelve hours before the fire, the remnants of which were found by investigators in the first-floor dining area of the two-story apartment where the family lived.

Additionally, Hale says that Smallwood's statements to investigators were challenged by a fire expert who testified that burns to her legs and forearms were not consistent with her account of when she saw and encountered the flames.

Prosecutors said she fabricated a claim that she had received a threatening phone call meant for her husband the night before the fire, but phone records show that no such call was made or received. They believe she was trying to kill her husband, Army soldier Wayne Smallwood, in order to get out of their difficult marriage and collect a $400,000 life insurance policy.

Sentencing is set for September with Judge Thomas B. Russell in Paducah.