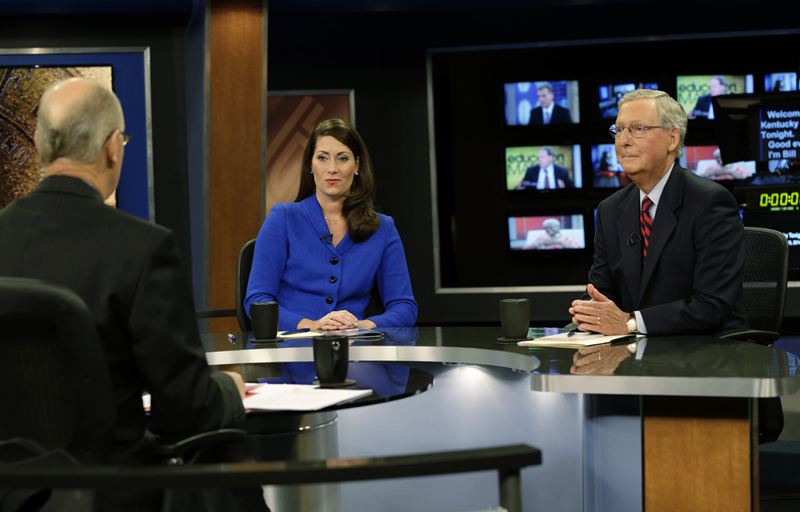 Kentucky Educational Television officials estimate more than 133,000 people around the state tuned in for the hour-long Kentucky Tonight program, where host Bill Goodman moderated a discussion with Republican Sen. Mitch McConnell and Democratic challenger Alison Lundergan Grimes. It is the only scheduled televised debate between the two candidates in one of the country's most closely watched races ahead of the Nov. 4 general election.

KET spokesman Todd Piccirilli said the broadcaster does not get ratings from all of its transmitters across the state. But its estimate comes from ratings in the Louisville market, the largest in the state.