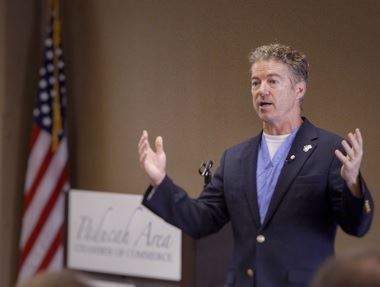 The haul is in addition to the more than $97,000 Paul raised in the one-month period leading up to the May primary, giving the first-term Senator more than $2.2 million in cash available to spend from his campaign account.

Rand Paul Victory Kentucky, a joint fundraising organization between Paul and the Republican Party of Kentucky, has just over $10,000 in cash available to spend.

Paul spokeswoman Kelsey Cooper said the campaign is "extremely pleased" with its fundraising efforts and confident Paul will have the resources necessary to spread his message to voters.