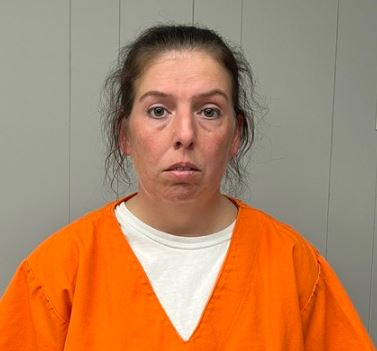 An investigation into the incident led to Fox's arrest on a rape charge. She was taken to the Crittenden County Jail.
ADVERTISEMENT
Advertisement
Latest Local & Regional
Local & Regional