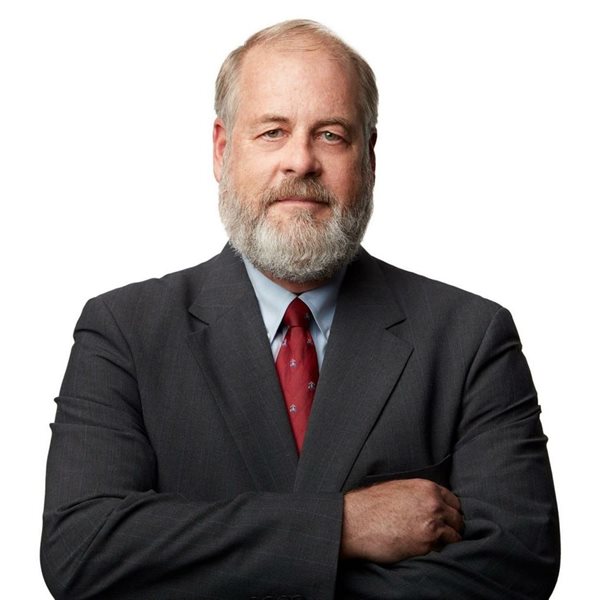 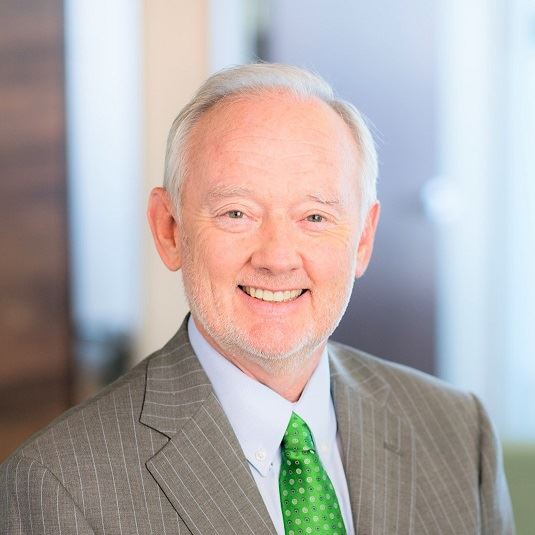 A Thursday meeting put the finishing touches on the agreement that outlines the responsibilities of the fiscal court, city commission, and the sports commission in the $42 million project.

All facets of the design, construction, operation, and maintenance of the project were covered in the new interlocal agreement.

After it gains final approval, design and construction bids can be considered, putting the park on track to open in 2024.