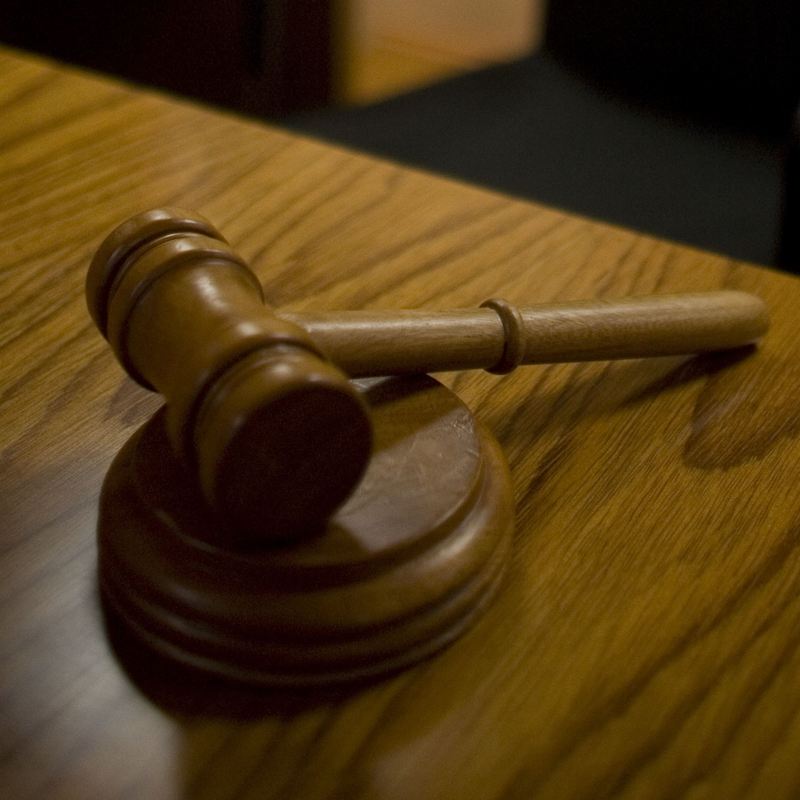 The (Carbondale) Southern Illinois reports the lawsuit filed in East St. Louis federal court names the housing authority as a defendant along with four past executive directors. The residents are seeking class-action status. The lawsuit claims the authority has engaged in "a pattern and practice of segregation" and overcharged plaintiffs up to $200.

The U.S. Department of Housing and Urban Development took over the housing authority in February citing years of mismanagement and poor living conditions. A HUD review found roaches, mold and electric and plumbing problems in housing authority units.