Honeywell Plant to Reopen in June 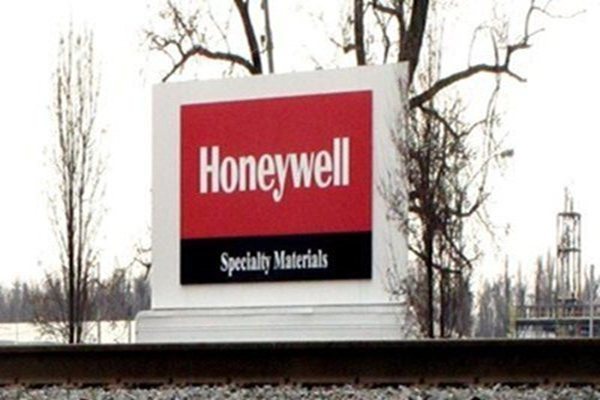 Dalpe told the Paducah Sun Honeywell has rehired some of the 228 employees laid off in July as the company continues work to upgrade the plant according to Nuclear Regulatory Commission recommendations.

According to Dalpe, The plant currently employs 188 workers, up from the 106 that were kept during the July layoff. Prior to the layoff, 334 employees worked at the plant.

The local plant has been closed down since the NRC recommended upgrades to ensure the plant could withstand a natural disaster, such as an earthquake.

Dalpe told the Sun the upgrades involve seismic hardening, and require a sizeable investment by the company.