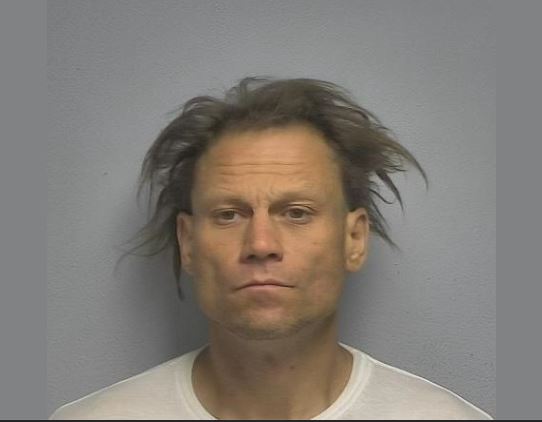 Paducah Police were called to the 500 block of Washington Street for an a report of a robbery. Police spoke to a victim, who alleged that a man rode up on a bicycle and attacked him.
The victim said the assailant stole prescription meds, and clothing.

The suspect was identified as 43-year-old Joseph D. Grissom of Downers Grove, Illinois. 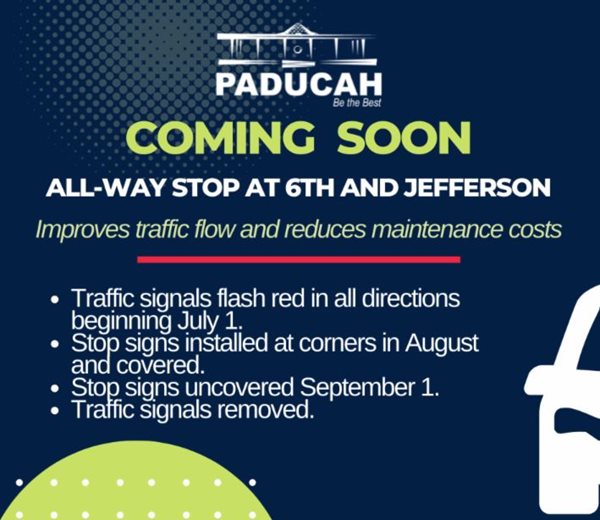 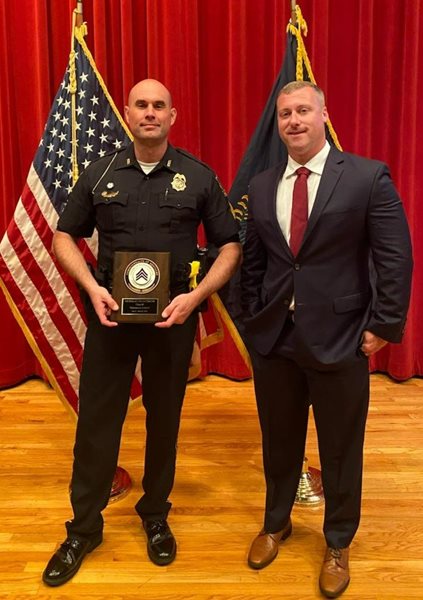 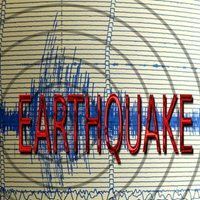